Atletico Madrid revealed as a possible destination for Arsenal target

Arsenal could lose out on signing Dries Mertens to Atletico Madrid according to reports from Italy.

The Belgian star is set to become a free agent in the summer as he runs down his current contract with Napoli.

He was linked with a move to Arsenal in the January transfer window and the links just won’t go away.

However, he decided to remain in Naples and see out his current deal.

Several teams have been targeting him with Manchester United and Chelsea the two other English sides reportedly keen to sign him.

The Belgian is, however, now linked with a move to Spain with Atletico Madrid reportedly keen to sign him.

The report from Il mattino claims that Diego Simeone’s side is plotting a double swoop for him and his teammate Jose Callejon.

Simeone is building one of La Liga’s strongest teams and his side just knocked Liverpool out of the Champions League in the round of 16.

Mertens is already 33 years old but he remains one of Europe’s best scorers and he has netted 12 goals for his side this season.

He also scored against Liverpool at Anfield to show that he isn’t going to struggle much in the Premier League. 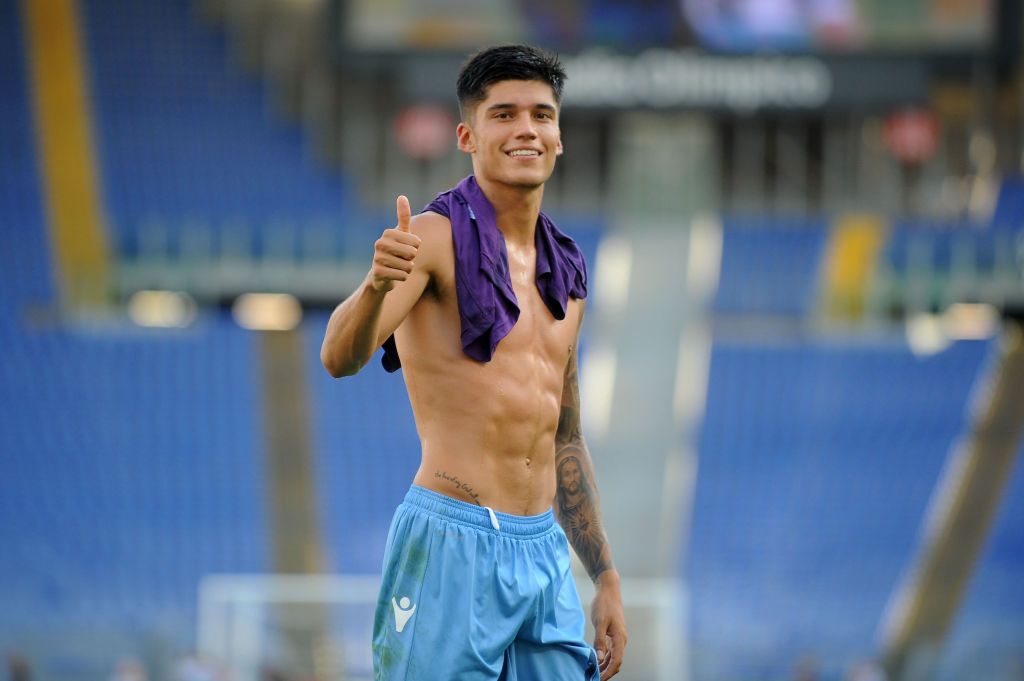 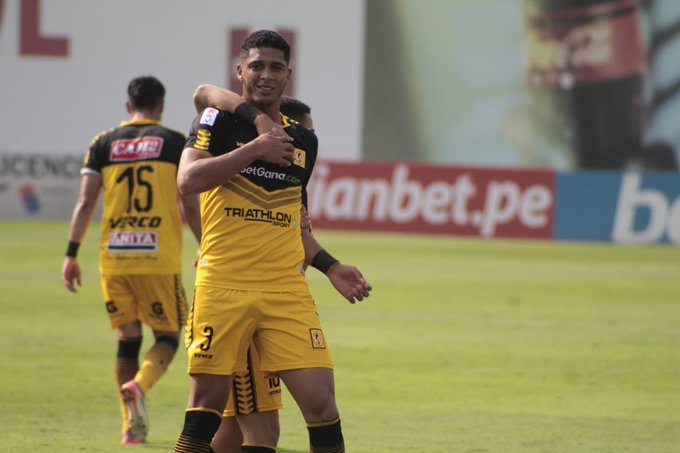 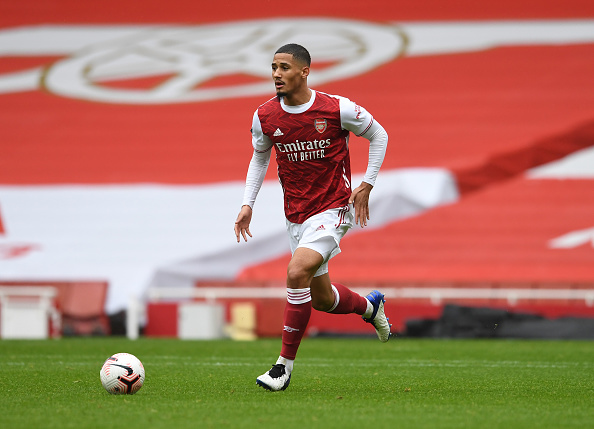