Obviously we all know that both of Arsenal’s senior strikers, Pierre-Emerick Aubameyang and Alexandre Lacazette, were both missing from the game against Brentford, ostensibly because they were suffering from “illness”.

But today we are hearing from Sport.es in Spain that both of them are waiting for a decision from Barcelona on whether they could be playing in Catalunya next season.

They have this headline (Translated by Google)….
Barça, attentive to Aubameyang and Lacazette

Both could leave the ‘gunner’ team and have offered themselves to Barça.

As SPORT has already reported, Barça will only go to the market if Braithwaite is traded at an acceptable price

Ronald Koeman assured in the press conference prior to the game against Real Sociedad that he would like to be able to incorporate another striker. As SPORT has already reported, the club will only go to the market if Braithwaite comes out at a good price . Otherwise, there will be no more additions. The technical secretariat is doing its homework and is shuffling a list of names to attack if the Danish striker finally ends up sealing his departure. Two of the names Barça is considering are Pierre-Emerick Aubameyang and Alexandre Lacazette, both from Arsenal. 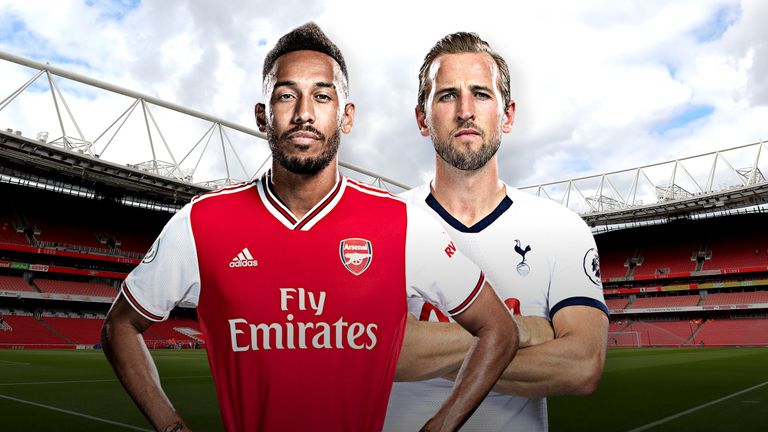 Aubameyang to go to Barca if Kane leaves Tottenham?

The departure of Martin Braithwaite is a big possibility, with Tottenham being named as a rumoured destination if Harry Kane gets his wish to move to Manchester.

Braithwaite has also been linked with another neighbour in West Ham United, but of course with two weeks before the end of the transfer window there could soon be the “domino effect” when someone finally makes the first decision to buy a striker.

This window could yet be very interesting indeed!