Troy Deeney, speaking on Talksport, has made a list of strikers that he thinks are the top five in the Premier League and Pierre-Emerick Aubameyang doesn’t make the cut.

Aubameyang has scored 22 goals in each of the last two Premier League seasons and the attacker remains one of the most reliable goal-getters in the competition as well.

He is enduring a rough patch at the moment, but he is a top-quality goalscorer in every sense of the word.

However, he hasn’t been played as an out-and-out striker by the club for a very long time with Eddie Nketiah and Alexandre Lacazette both sharing the club’s top striker role.

Deeney’s top five list even includes Liverpool’s Roberto Firmino who has also been under fire for his lack of goals.

He claims that while the Brazilian doesn’t score, he links the play well for the Liverpool frontline.

Sergio Aguero and Harry Kane completed the list, with the Englishman emerging as the best.

Aubameyang has been cutting in from the left of the Arsenal attack to score most of his goals at the club. 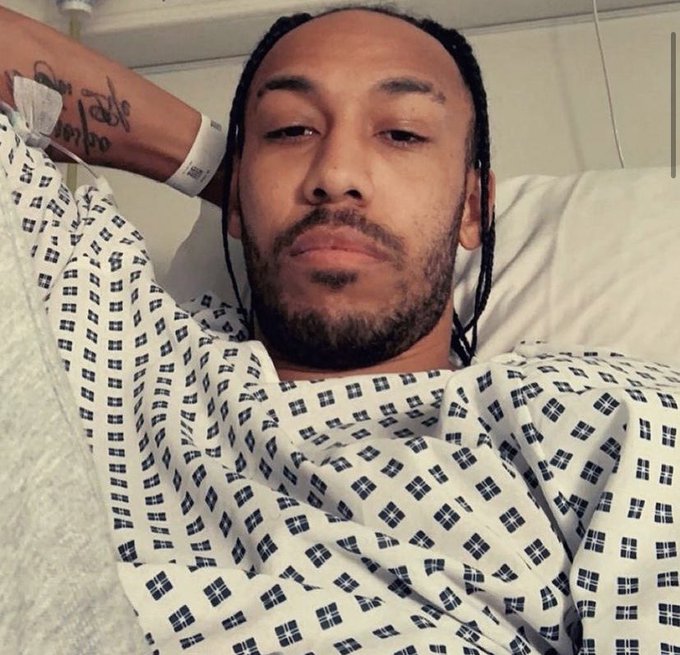