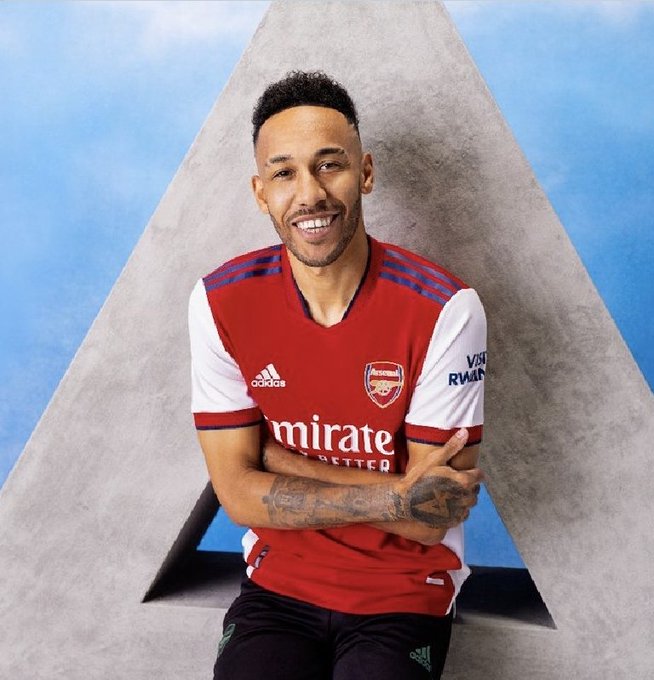 Since Pierre-Emerick Aubameyang took over as the captain of Arsenal Football Club, the team has won an FA Cup and Community Shield.

The Gabon international will again be hoping to get his hands on a trophy this season. But there’s still a long way to go and lot of decisions to be made.

Since being handed the armband, Aubameyang’s captaincy style has been continuously discussed.

Speaking exclusively to Arsenal.com, the former Borussia Dortmund described his leadership style in his own words.

“I’m the coolest captain in the league, maybe in the world!” he said. “To tell the truth I try to be an example, I think that is the most important part of being a captain and trying to inspire the young people in the squad but also the older people as well. I try to give my best and give whatever I can for the club.”

This goal is actually so underrated 🤩

The striker, who has 92 goals in 159 appearances for the Gunners, continued, “It’s a nice job, it is the nicest job in football. Definitely.

“I think it’s really important [to speak to the team] and I think everyone is expecting me to communicate a lot but I’m a quiet guy, a shy guy, but that’s okay! I try to improve on that and I try to speak, most importantly in the dressing room, I think that is the biggest part for me. I try always to be positive and give support to the guys.”

The French-born striker then highlighted his strategy of picking his teammates up. “My door is always open,” he added.

“When we struggle, I just like to say a few words to the guys and try to give them positive things in their mind. In my mind, even if it’s just two or three words, this can change something and maybe it’s a good thing.”

A lot of criticism has been thrown at Arsenal’s current captain for lacking a voice on the pitch. However, that duty can be done by other players on the pitch.

If Aubameyang can set up an example for the youngsters coming through, then his duty as a captain should be seen as a success.

The striker will now lead his team at Anfield, one of the most difficult places to play your football at.

Although you might not see him shouting on the pitch, he would certainly be getting his words across before the match.

And sometimes that’s all that you need.