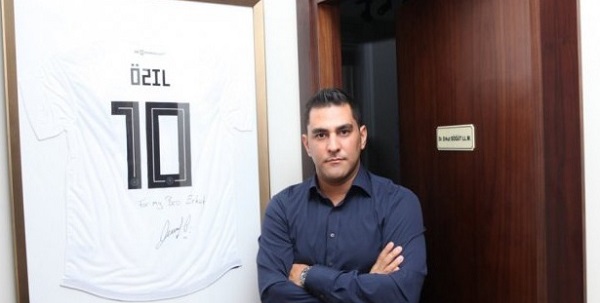 Looks like the agent of Mesut Ozil is trying a massive damage limitation exercise in the face of a massive backlash against his client’s refusal to give up a single penny of his monstrous £350000 per week salary towards helping Arsenal football club survive as an entity.

His teammates have agreed to a pay cut but as was always going to be the case, Ozil was one of three that refused. Apparently he wants to judge the effects of the pandemic on the club’s finances before he commits any of his mountain of cash earned at the expense of the Arsenal fans, many that are on the frontline saving peoples lives.

Ozil’s agent Erkut Sogut, the man that wanted every single Premier League player to not agree a pay cut is now trying to blame Mikel Arteta for the pressure and bad PR put on his multi-millionaire friend and client.

Today has been more than vindication for all those that called Ozil out for the exact sort of person he is, however, it is quite clear that he is being advised by a rather repugnant individual who has probably damaged the German significantly, especially in the eyes of Arteta who has been so unfairly maligned by Sogut.

"If that's come out and that's proven, then the club has a real problem."