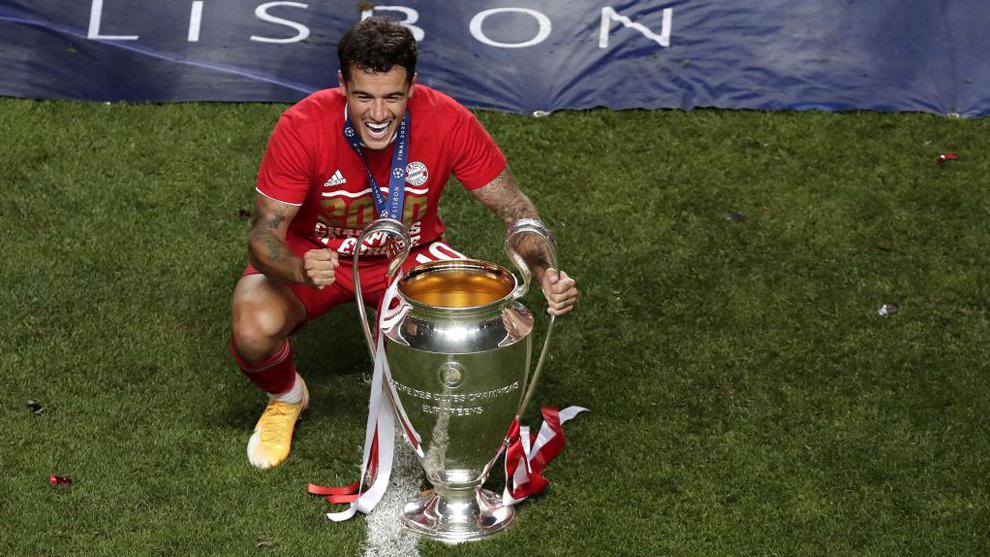 Todofichajes says Barcelona has reopened talks with Arsenal over the transfer of Philippe Coutinho.

The Brazilian midfielder is one of the players that the Catalans want to offload this summer as they look to trim their wage bill.

Coutinho joined them from Liverpool in 2018 after a successful spell on Merseyside.

He has struggled to recapture the form he showed with the Reds in Spain, but he won the Champions League while on loan at Bayern Munich in the 2019/2020 season.

The midfielder missed much of last season because of injuries, but he remains one of the best playmakers in Europe.

He might be struggling in Spain, but he enjoyed his time at Liverpool and a return to the Premier League might suit him best.

Arsenal had Martin Odegaard on loan from Real Madrid in the second half of last season and the Norwegian showed them why they need to sign a creative midfielder.

He looks set to remain in Madrid for next season and the Gunners have to find a replacement for him.

The report says Barca is close to sending Junior Firpo to Leeds United and they have now turned their attention towards securing a new club for Coutinho.