The latest Arsenal rumours have been saying that the Gunners are desperate to sign the Barcelona reserve keeper Neto this month, after having reservations about our panic summer signing Runar Runarsson who has failed to live up to the expectations of the Premier League.

Arteta hinted that he would be getting a new keeper this month when he said last week: “We are assessing the situation with the three positions on the goalkeeping area and we will find a different solution, probably in this window.”

Ever since then, the Gunners have been linked with the Brazilian keeper, who is also keen on leaving Cataluña, as he is finding first team appearances very hard to come by at the Camp Nou, but now Arteta’s hopes have been dashed by the Barca coach Ronald Koeman, who has made it clear that Neto can’t leave until the summer when they can afford to bring in a replacement. 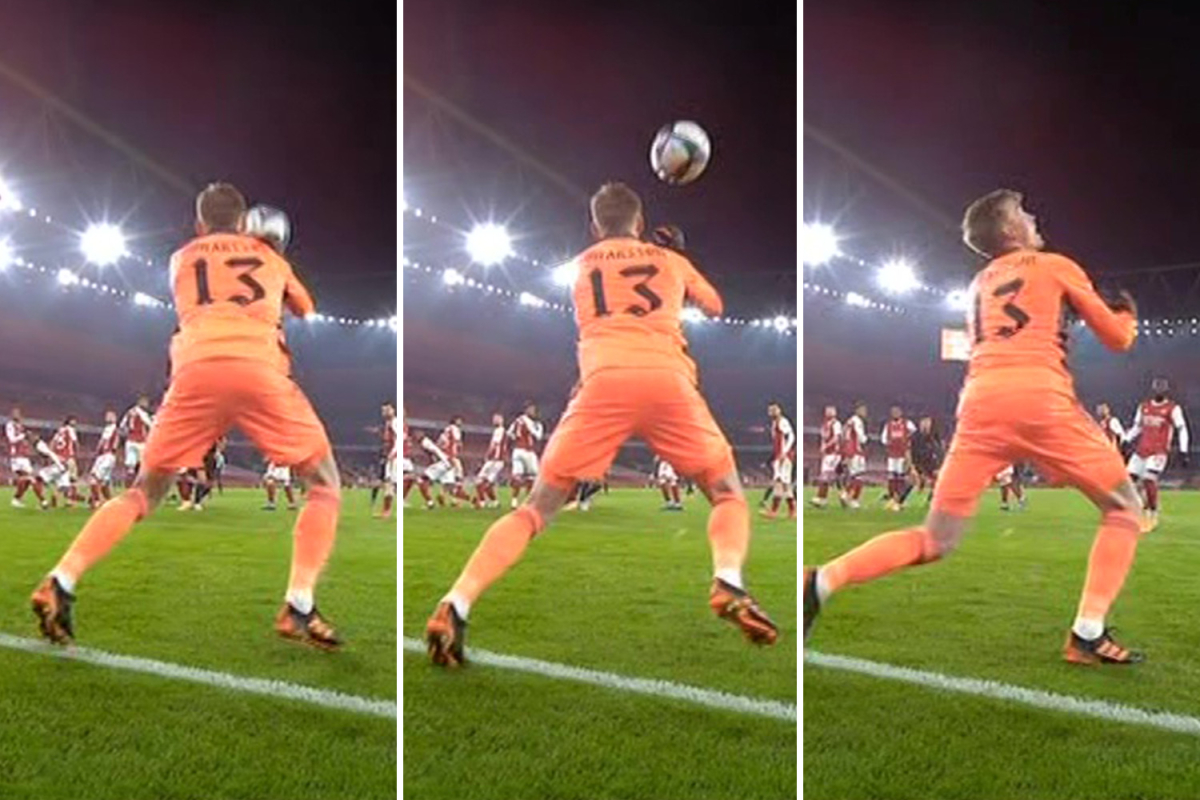 Koeman told Goal on Saturday: “It’s true that his representative has asked the club for an exit and we have said no because he is an important goalkeeper for us and we want to be very well covered at each position.”

So, it looks like Arteta will have to look elsewhere to find cover for Bernd Leno, or risk having Runarsson as our only cover until the summer…