Sports journalist, Josh Challies has blamed a lack of depth for Arsenal’s 1-0 loss to Nottingham Forest in the FA Cup this evening.

It was déjà vu yet again for the Gunners as Forest dumped them out of the competition at The City Ground.

Mikel Arteta started the game with a strong team, considering the competition and the gap between both clubs in the English football pyramid.

Eddie Nketiah, Charlie Patino and Cedric Soares all earned starts in the game as Arsenal looked to make the next round of a competition they won in 2020.

However, Forest defended well and eventually scored a late winner in the game through Lewis Grabban.

Arsenal has lost some players to AFCON, and Challies believes they lacked proper options to win the game.

He tweeted: “Absolutely huge week for Arsenal. Lack of depth has been clear for a while, this performance highlighted in. Two huge games and need activity in the market.”

A lack of squad depth is truly an issue for Arsenal, but the team Arteta fielded for this game was strong enough to win the match.

Most of the starters have been looking for an opportunity to prove their worth and had it today.

Their unconvincing performance means they would likely return to the bench while others keep starting ahead of them. 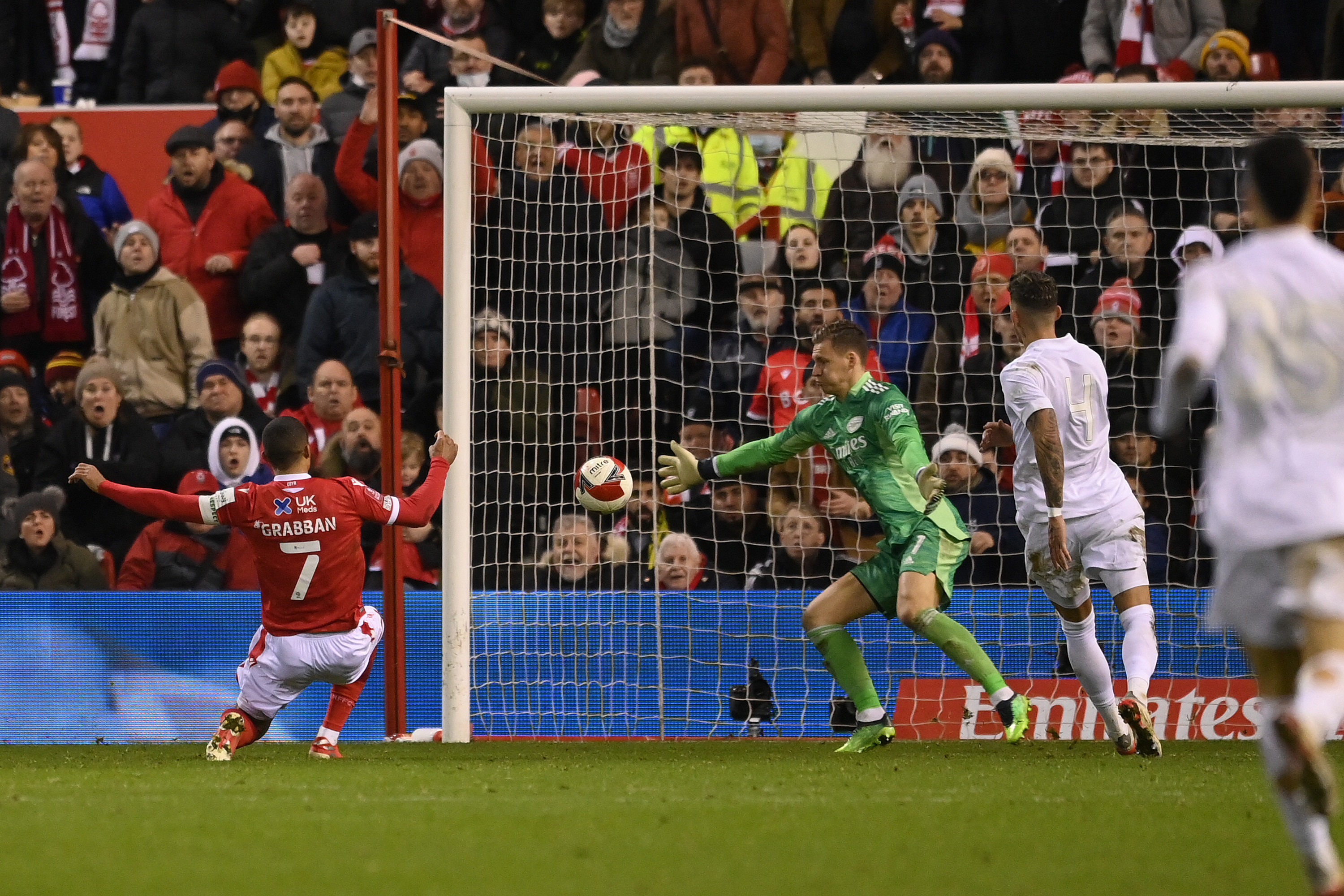 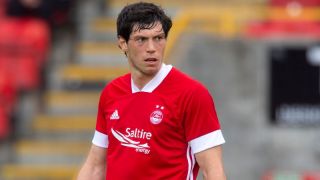 Forest player makes it clear they are prepared to take on Arsenal
9 January 2022, 13:10