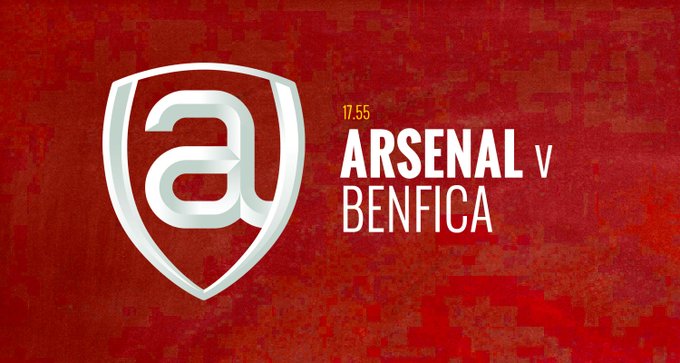 Benfica or Bust! by AI

Today is a pivotal moment in Arsenal’s season. Already, in the Premier League, we are so far off the pace that it would be a very weird season if we were to make the Champions League spots. Even an Europa League spot is difficult to attain as it is. Currently, we are home (not literally) to Benfica and on paper, it should be an easy game for us.

However, nothing is easy for this Arsenal. When we conceded the penalty away, it put the season in the jeopardy of the last one where we dumped ourselves out of the competition with our own hands. The resulting dread was apparent in our game against Benfica in the first leg. There was little boldness or an incentive to do heavy damage to a team that was there for the taking, although fitness was an issue especially in the second half.

Arteta is a magnificent young coach. Let’s not forget that he’s had a most unique start to his career as a new coach and has responded with two trophies within half of a season. There is no doubt that he has got the club out of the rut it was in under Unai Emery. However, Arteta fell into his own rut for some two months and Arsenal lost control of a promising season. He has since steadied the ship again since December and this time with a clear blueprint for Arsenal’s future. We know we are going to be much better next season the way we are playing. But today affects tomorrow and if Arteta cannot produce a win against Benfica today, his future at the club will come under deserved scrutiny.

We have to win today. That is what it comes down to. If we somehow manage not to, then the season is as good as over. Our players must turn up. Aubameyang, Pepe, Lacazette, Partey, Xhaka, Leno, Luiz and all the senior players are very much under pressure to turn up today. Give us an emphatic win and something to continue to look forward to this season. Arteta has protected them all season and it is time for them to show the gaffer some love in return.