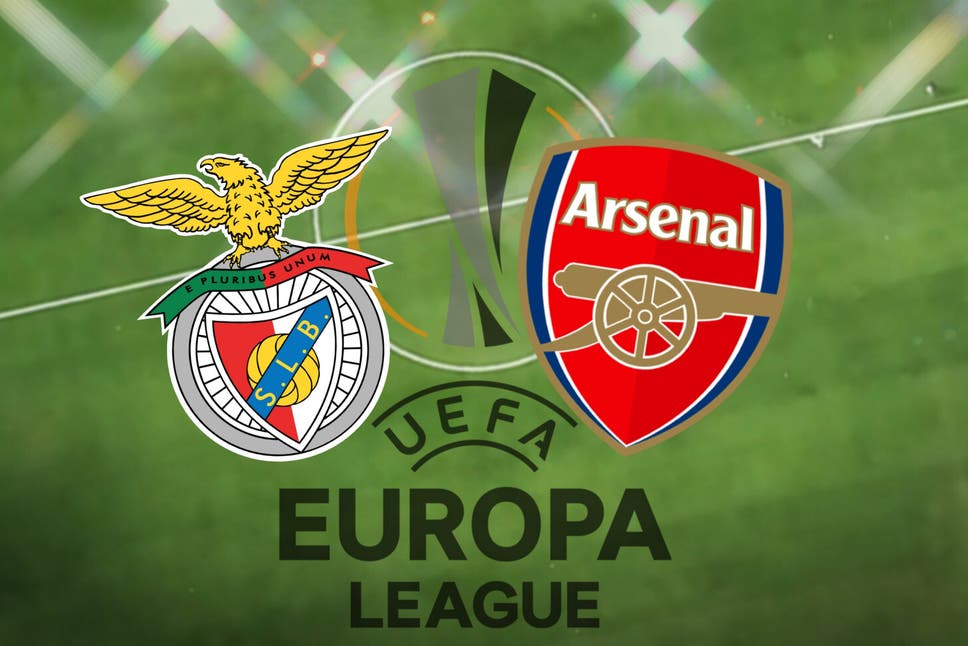 Arsenal will make the trip to Rome to take on Benfica in the Europa League this evening, in what will count as our away leg, despite being in a neutral venue.

This makes the encounter all the more exciting given that a big scoreline today could well kill off the tie, but also makes your home leg difficult.

Luckily we will get the chance to try and grab ourselves some crucial away goals first, but that could well backfire of course.

Both sides trail their domestic leaders by some gap, although The Eagles do currently occupy fourth in their division, with a 13 gap to the top of the table. Arsenal on the other hand are way down tenth, with a larger 22 point gap between themselves and league leaders Man City.

The two sides most recent form reads rather similar however. They both have just two wins to boast from their last five in all competitions, although the fact that the so-called home side are unbeaten in their last four could well tilt the form onto their side.

The Gunners could boast that they are the only side coming into the game on the back of a win, as well as being the only team left in European competition to have a 100% winning record thus far, but the reality is that the form is left at the door on the way in, and only what happens on the pitch this evening will be what matters.

Arsenal will have some decisions as they figure out which players should start, with the likes of Alexandre Lacazette having been rested at the weekend, while Pierre-Emerick Aubameyang fired in his first Premier League hat-trick of his career, but it is a welcome headache for the boss, and we’ve had our guess at his predicted line-up here.

Which side to you believe has the better form to boast coming into the clash? Will Arsenal be forced to go all-out with this leg being considered away from home?