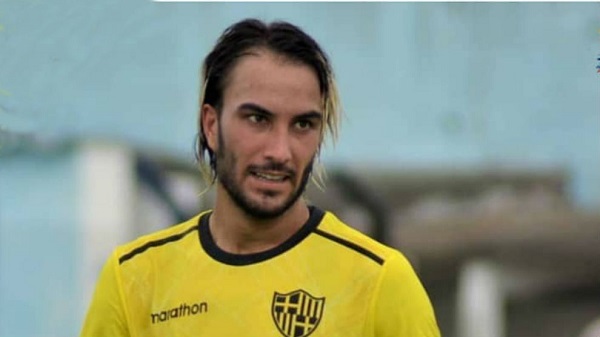 Arsenal has had some success poaching players from South America in recent seasons with the likes of Gabriel Martinelli and Pablo Mari joining the Gunners from the Brazilian league system.

One other player who could have been another South American player that joined the Gunners is Colombian star, Sebastián Pérez.

The Boca Juniors midfielder has recently revealed that he did get a chance to trial at Arsenal when he was much younger.

The 27-year-old claimed that he did well in his trial but work permit issues denied him the chance to make the move to Arsene Wenger’s side.

He claimed that the Gunners scouted him in the Under 20 World Cup and they offered him a trial after being impressed by his performances in the competition.

However, the special requirements that needed to be met before anyone can play in the Premier League at the time scuppered his move to the Emirates.

“Yes, I spent a month at Arsenal in England. They saw me in person at the U20 World Cup with Colombia and I was included. I had an opportunity to play a friendly against Manchester City,” Sebastián Pérez told Gol Caracol via Sports Witness.

“But to play in the Premier League there are special requirements and among them… well, if you don’t have a European passport, you must have a certain number of matches for the first team in your country. At that time I didn’t play for the national team, I played for the U20s, so unfortunately I didn’t make it and I returned to Nacional.”