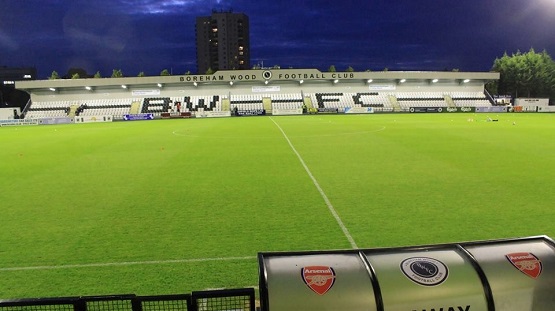 Not really sure that we can call this a pre-season game in the strictest sense of the word but it is an Arsenal XI and will consist mainly of U-23 and U-18 players.

Kick off is at 15.00 UK time and according to the Arsenal official website, the current squad is as follows.

This is subject to change.

The match, from what I can gather, can only be viewed on Premier Sports TV and not via the official website.

That is a shame because it means taking out a subscription and is a bit of a pain, you can always cancel straight after I suppose but truth be told, I am not really sure at all.

To be honest, info is really scarce on this game even on the official website and that is why I am not really classing this as a pre-season game but even so, would have been nice to have been able to watch the game live and see the youngsters in action.

The one advantage with it being on a satellite channel is that there will be an opportunity to get a live stream online somewhere but that is illegal and I would never recommend anyone do such a thing.

For the record, here is a list of the “real” pre-season games, again, according to the official website