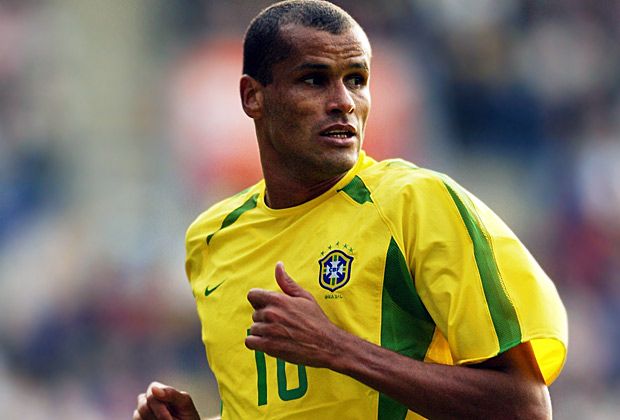 Rivaldo has urged Willian to join up with Jose Mourinho at Tottenham Hotspur despite interest from Arsenal.

The winger is nearing the end of his contract at present, and is expected to quit the club on a free transfer.

It had been rumoured that he was willing to sign a new deal with Chelsea but their policy on short deals for players over 30 is believed to have put an end to such hopes.

The Brazil international has now been told he should join up with former boss Mourinho in North London in order to help his chances of staying in his international fold.

“Willian is attracting some headlines in England as his contract with Chelsea is expiring this summer and there are strong rumours that he may move to a London rival soon,” Rivaldo stated.

“Yes, Willian is already playing at a big club, but he has been there for a long time and perhaps he needs a new challenge to recapture his will and motivation at this point in his career in the Premier League.

“Furthermore, we all know that Mourinho has a special affection for Brazilian players and I am sure he would give lots of opportunities to Willian at Spurs.”

“A move to Tottenham could be a good option, especially because Willian would reunite with his former coach Jose Mourinho there, and the pair seem to have a good relationship.

“Willian has been a regular player for the Brazilian national team, with almost 70 caps, so he will be part of Tite’s thinking for next year’s Copa America,” he added.

“A big move might be just what the player needs in the season leading up to the Copa.

“Making headlines could be important for Willian and keep him in Tite’s thoughts. The most important thing, though, is being successful and playing at a high level no matter which club he joins. As a Chelsea player, Willian represents professionalism and consistency.

“At 31, he still has lots of football to play and I’m confident that if he moves to the Spurs he will become an important player for them.”

Rivaldo may have a point that his first-team opportunities would be easier to come-by at Spurs, as we have a wealth of options currently out on our wings, but Willian could well enjoy filling the role currently occupied by Ozil, with the Brazilian previously impressing centrally as well as out wide.

Would Arsenal be silly not to offer Willan a contract? Would he be a regular in our first-team?

‘These are two players we needed a lot from’ Wright slams Arsenal men for their FA Cup performances
10 January 2021, 16:30