Arsenal could play the rest of their home games at the Emirates Stadium when the Premier League returns after Brighton’s chief executive, Paul Barber, revealed that most Premier League teams supported his proposal.

The Premier League had suggested that the rest of the campaign be played away at neutral stadiums to avoid crowd trouble, however, Brighton was one of the teams that were fiercely opposed to that idea.

The Seagulls argued that for the integrity of the competition to be maintained they had to maintain the home and away style that they had started the season with.

While it seemed that the teams who favoured the league retaining the home and away stadiums are struggling sides, Barber has now revealed that a majority of the Premier League clubs actually favoured his idea.

Barber said as quoted by the Mail: ‘One thing Monday’s meeting proved was that it is not just my argument. A majority and vast majority of clubs believed the same as us.

‘Despite the speculation, the vast majority rallied around and certainly (Premier League chief executive) Richard Masters said all 20 clubs much prefer to stay in their own venues.

‘I hope the Government and police will support us on that. We’ve been very supportive all the way through this crisis, we’ve done whatever we can as a club to support the authorities, support the police and support the NHS.

‘So I hope we would be trusted to put our own games on, I would trust our fans to listen to the messages and any individuals that didn’t respond positively to requests to stay away would face whatever sanctions necessary.’ 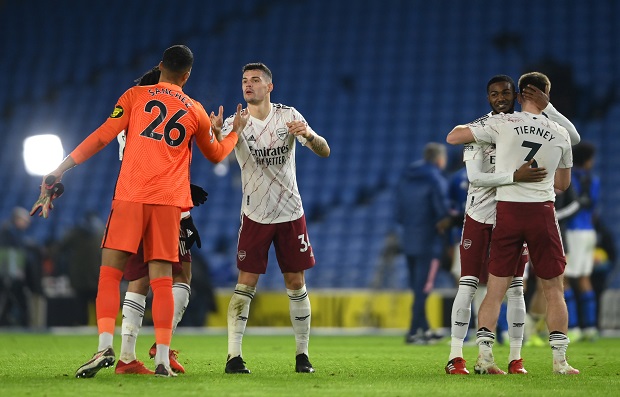