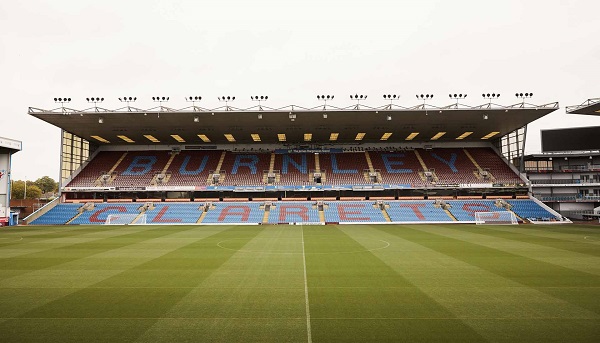 Mikel Arteta opens the door to being trolled by Burnley with grass moan.

Mikel Arteta claimed that Burnley’s Turf Moor pitch made it hard for his team to play their normal game at the weekend.

The Spaniard, who had trained his Arsenal team on a dry pitch in anticipation of the same pitch conditions in Lancashire, was surprised how high the grass was at Turf Moor.

After the game, he blamed the length of the grass on the pitch for some of his team’s struggles.

Burnley has taken a thinly-veiled swipe at the former Manchester City assistant manager. The clarets changed the cover picture of their Twitter account to an overgrown pitch in reference to how Arteta described their stadium.

Burnley cannot be blamed for this, Arteta was naive to whine about the length of the grass, even Arsenal fans rolled their eyes when he came out with that. Poor finishing and a failure to dominate possession were the reasons that Arsenal came up short and even if it was not, it is never a good look to complain about the pitch.

Arsenal had been hoping to beat Burnley and their previous record against Sean Dyche’s side spoke for itself as they had won all their Previous eleven encounters since and before Burnley returned to the top flight.

Despite the poor result, Arteta was full of praise for his players as they battled the usually physical Burnley side who he anticipated would come out to bully his players.