Can we get a better result from these same players next season?

Arsenal’s summer business looks like it could be an underwhelming one as the Gunners have financial issues to consider.

Although it would be Mikel Arteta’s first summer transfer window, the Spaniard isn’t guaranteed a lot of money to strengthen his team.

Arsenal has, however, ensured that they will keep a majority of his current players by giving new deals to Pablo Mari, Cedric Soares and David Luiz.

These players have been important to Arteta this year, even though Soares is yet to kick a ball for the Gunners.

If Arsenal doesn’t spend so much in the summer, it means that we would have to make do with the players at our disposal now.

Arteta has done an outstanding job in transforming the performances of these players. When you watch them get results, one wonders if they can still do better and if Arteta can push them to get even better, if not individually then at least as a team.

I often ask myself, what would be the worst-case scenario be if we start next season with these same players?

To be honest with you, I think that we would still have a mediocre season. This is because I consider some players in our team to be on their best form now and look where we are at.

If their best form cannot even get us into the top four, then why should we expect next season to be better with the same set of players? 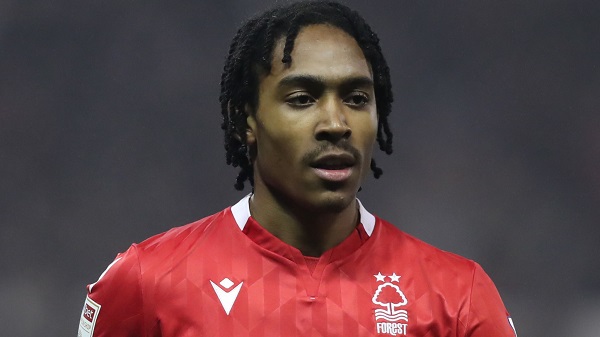