Can you imagine if Arsenal beat Man United…. (#ArtetaOut lol)

When Arsenal were going through their worst patch of form for over 50 years before Christmas, no-one could possibly have imagined that we would go on a six-game unbeaten run in the League from Boxing Day onwards.

We have gone the whole of January with just dropping two points in the 0-0 draw with Crystal Palace, and we could make it the perfect January if we could end the month by doing the Double over Man United.

Even that was looking like a really tough task until we destroyed Southampton on Tuesday night, and then we witnessed Ole Gunnar Solksjaer’s side get beaten 2-1 by Rock Bottom Sheffield United, which must surely have given us an extra boost ahead of Saturday’s game against United. 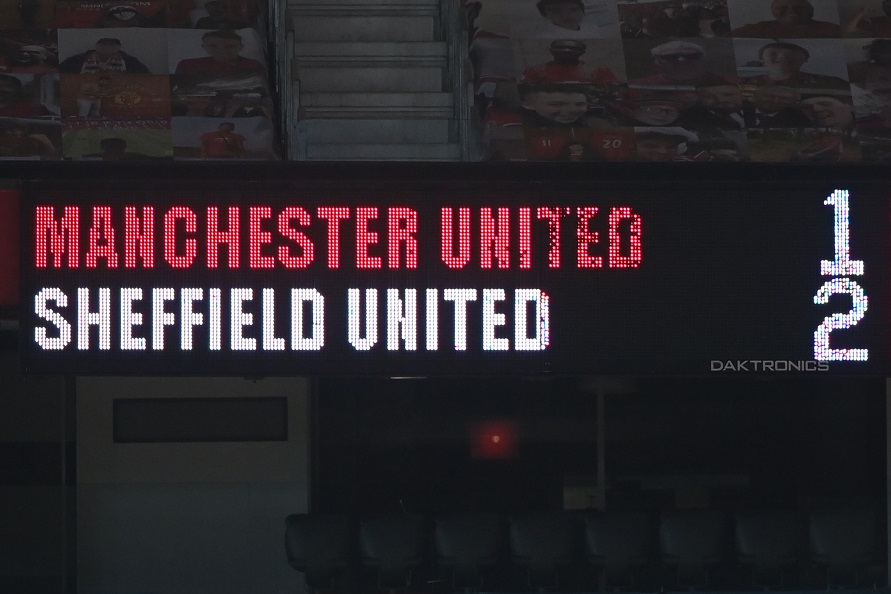 “We know it’s going to be really difficult [against Manchester United]. They’ve been in top form. They’ve been top of the table, playing really well. We know they are a real threat so we have to be at our best to beat them on Saturday.

“They have the capacity and the quality to beat any side in the world. We know we’re going to have to be at our best because the demands of these games are huge. We need to be better than what we were on Tuesday again to beat them and that’s the way we’re going to prepare.”

Just imagine if we do beat the Red Devils, who were top of the table only last week, we could be only seven points behind them in the table, which would be an incredible achievement considering where we were before Christmas.

Is there anyone still calling for Arteta to be sacked now?

READ MORE: What the Spanish papers are saying about Odegaard today