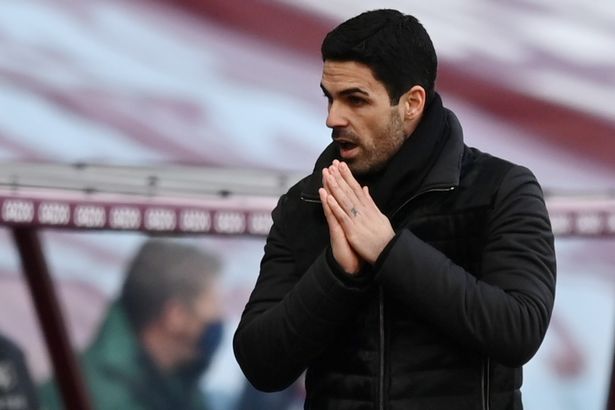 Can you see light at the end of the Arsenal tunnel?

Chaotic current scenes at Arsenal might lead to a bright future

The Arsenal faithful are used to watching their club splash the cash on players who never really provide some steel to the team. 35m for Granit Xhaka and Shkodran Mustafi, 26m for Lucas Torreira, 14m for Sokratis and 16m for Lucas Perez are some of the high-profile signings Arsenal have made in the recent past that have failed to provide much to the team.

As a consequence of poor recruitment, the Gunners have slipped to the stands from the stage of “English club echelon society.” When the conversation starts with “which club is the best in England,” Arsenal are never named in the same breath any more.

And that has been the case for several years now.

Arsene Wenger once angered the Arsenal faithful when he said that finishing the season in top four is like winning a trophy. And remember when all the trolls on social media were that annoyed of Arsenal finishing fourth season after season?

The nature of trolls have shifted in a similar fashion like the position of Arsenal has shifted from title challengers to a mid-table club.

Arsenal have experienced an enormous change of landscape in the past years. They believe that their current system is bound to be successful in the “modern climate.”

The post-Wenger era was obviously going to be difficult. And as they, “sometimes things have to get worse to get better.” Raul Sanllehi, Ivan Gazidis, Sven Mislintat and Huss Fahmy have all left their important roles at Arsenal Football Club. Arsenal were also the only club in England to agree to a pay-cut. The club also made 55 redundancies for which they were heavily criticized.

But history has shown that after a storm hits, calm days are closer than they first were. The North-London outfit have made some shrewd signings in the past few windows, which is gradually building up a robust squad.

Gabriel, Thomas Partey, Bukayo Saka, Emile Smith Rowe, Kieran Tierney, Pierre Emerick Aubameyang, Bernd Leno and Gabriel Martinelli are all carrying a torch in the dark tunnel. But soon they might see the light at the end.

Connect with the writer via Instagram/Twitter: @yarsenal09