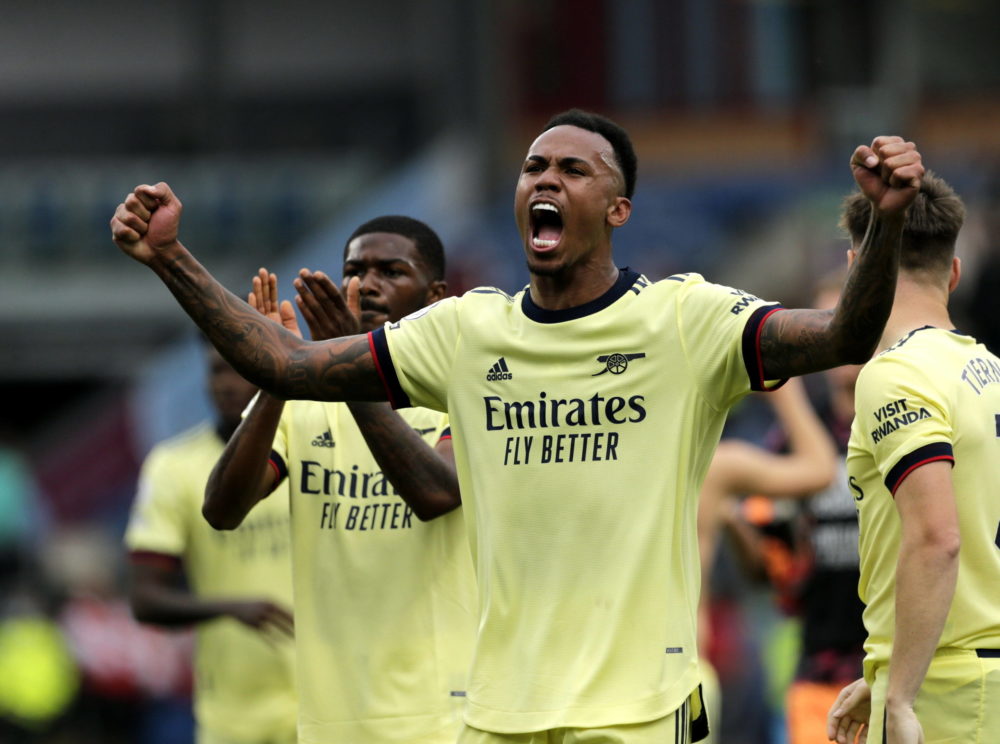 Kevin Campbell has named the three players who he would install to lead Arsenal following Pierre-Emerick Aubameyang’s removal as captain.

Mikel Arteta dropped the striker from the squad which took on Southampton at the weekend, and was later announced as remaining out for our upcoming clash with West Ham tomorrow.

His absence was made known whilst the club officially announced that PEA would no longer remain as captain of the club, and Kevin Campbell has revealed who he would pick to lead.

“Gabriel and Kieran Tierney are the two names that stand out,” Campbell told the Football Insider.

“Gabriel is a monster at the back. He would be a really good captain.

“Tierney would be a good captain as well but there are question marks over his injury record.

“Gabriel as captain and Tierney as vice-captain would be my preference. No Arsenal fan would complain about that.

“I’d have [Aaron] Ramsdale as the third choice. That trio should sit at the captain’s table. 100 per cent.”

There are the exact three names that initially came to mind for the role, as these three players have been showing their leadership on the pitch throughout the new season. They have been vocal, passionate and communicative on the pitch. Unfortunately we look set to continue without a permanent captain in the mean time, but that could well help for the right decision to be made on who will take over the captain’s armband in the long run.

JUST ARSENAL SHOW – DAN SMITH DISCUSSES THE AUBA v ARTETA FALLOUT…. WHO’S SIDE ARE YOU ON?

“Fill the void next season.” Former Gunner thinks he knows why Arsenal is offloading defenders
20 January 2022, 16:45