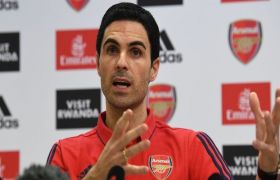 I was interested this week to see some comments from my fellow Gooners asking why are we thinking of buying a left back? While I realise the priority should a centre back don’t let it blind your judgement on the rest of the squad. Yes, we need an upgrade on a David Luiz, Mustafi, etc, […] 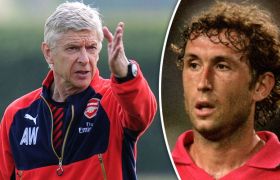 According to recent reports it looks nailed on that the PSG left-back Layvin Kurzawa will be joining Arsenal on a free transfer in June, if the French giants can’t be persuaded to let him leave now. But it seems that Gilles Grimandi, who was Arsene Wenger’s top French scout for the last 13 years of […] 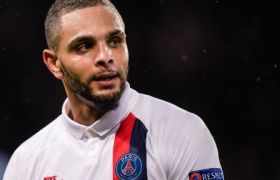 So it looks like Arsenal have nearly concluded a deal for the PSG defender Layvin Kurzawa, according to the latest report in France Football, who are absolutely convinced that the left-back will be at Arsenal next summer. The report said: “FF, meanwhile, learned that negotiations between the player and Arsenal are very advanced, to the […] 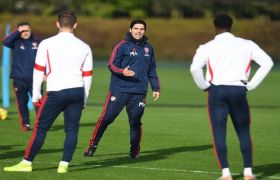 According to the Sun via German outlet Bild, RB Leipzig sporting director Markus Krosche has revealed that it would ‘surprise’ him if no clubs came ‘knocking for’ star centre-back Dayot Upamecano. The Sun report that the Gunners are long-term admirers of the 21-year-old defender. This isn’t surprising considering that Upamecano has been making waves since […] 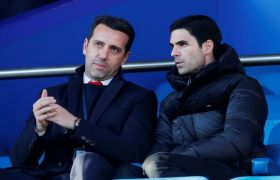 According to Goal Brazil, Arsenal chief Edu Gaspar will reportedly hold a meeting with the representatives of Atletico Paranaense ace Bruno Guimaraes between Friday and Saturday. Goal Brazil add that the Gunners are yet to table an official offer for the 22-year-old, although they reiterate that a bid is expected in the coming days. It’s […] 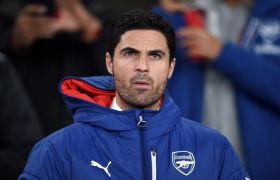 According to Football Insider, Newcastle United have opened talks with Arsenal over the potential January signing of 18-year-old attacker Alfie Matthews. Football Insider add that talks are underway and that the Magpies are set to make an offer for the versatile Gunners ace. The report also highlights that Matthews’ current contract with us is set […]

Alexandre Lacazette has liked an Instagram post from Bleacher Report Football that shows Gunners target Layvin Kurzawa in an Arsenal shirt. According to the Athletic (subscription required), the Gunners are in advanced talks with Paris Saint-Germain over the left-back’s signing. It’s claimed that we’re hoping to sign the France international on a free transfer this month. […] 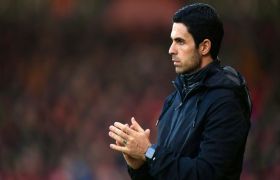 David Ornstein, a well-regarded source when it comes to Arsenal transfers, has suggested that the Gunners’ reported interested in Brazilian ace Bruno Guimaraes is ‘just media speculation’. Ornstein made the claim on the latest edition of the Athletic’s Transfer Daily podcast (subscription required). It’s added that this is a ‘similar situation’ to our apparent interest […] 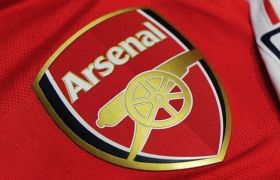 According to Sky Sports, Arsenal have dropped out of the race to sign Lille ace Boubakary Soumare, the French talent is being tipped to join Manchester United or Chelsea before the January transfer window closes. Sky Sports add that the 20-year-old midfielder is likely to cost in excess of £40m. With the Gunners in a […]

According to the Athletic’s David Ornstein (subscription required), Arsenal are ‘working on three to four deals’ in the January transfer window. This statement is sure to get Arsenal fans excited, but Ornstein has reiterated that the Gunners aren’t planning on ‘significant expenditure’ at this mid-season point. The Athletic’s report highlights that the north London outfit […] 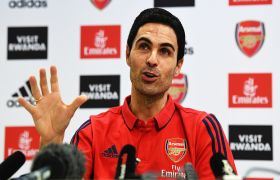 According to the Athletic (subscription required), Arsenal are in advanced talks with Paris Saint-Germain over the signing of left-back Layvin Kurzawa. The Athletic’s David Ornstein claims Arsenal’s head of football Raul Sanllehi is leading the talks for the defender, with discussions described as ‘key’ reportedly taking place today. Ornstein also adds that the Gunners are […] 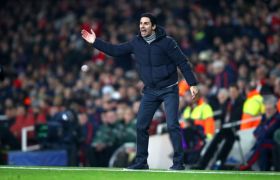 According to the Sun, Arsenal are considering a £6m January move for Paris Saint-Germain defender Layvin Kurzawa in a bid to bolster at the back following an injury crisis. The Sun claim that the Gunners had initially eyed the left-back as a potential free transfer target for the summer, although these plans have been moved […] 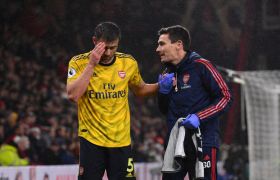 According to the Athletic (subscription required), Arsenal’s head of sports medicine Gary O’Driscoll is leaving the Gunners to join Premier League leaders Liverpool. The Gunners have already posted an advert for O’Driscoll’s soon to be vacant role on their official website, the closing date for applications is at the end of January. O’Driscoll has a very […] 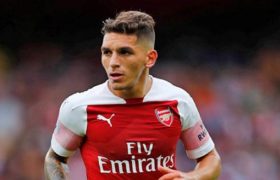 Is Wilfred Ndidi a better option to what we already have at Arsenal? by Lagos Gooner Good day Gooners. Wilfred Ndidi, the Nigerian international who plays as a defensive midfielder for Leicester has been one player whose name has been coming up recently whenever Arsenal transfer plans are discussed. We have lots of midfielders at […]