The race for the signature of Calum Kavanagh continues to heat up as new reports claim that Celtic has joined Arsenal and Chelsea in his chase.

The 16-year-old has been scoring goals for fun for Middlesborough under 18s and his performances for them have attracted the attention of top Premier League sides.

He has continued to develop well and Boro knows that it would be tough for them to keep him on Teeside for long.

Boro is negotiating a new deal with the teenager but new teams keep getting added to the list of teams that wants to sign him.

The Herald is claiming that Celtic is now one of the teams looking to take him away from his team.

The Bhoys have developed a reputation for beating some of England’s big teams to top talent in recent seasons and Kavanagh looks set to become the next talent that joins Neil Lennon’s side.

The player has reportedly told Boro that he would sign a new contract with them but only if it is a short term deal as he looks to see how he would develop in the coming years, however, the Teessiders want to sign him to a longer-term contract. 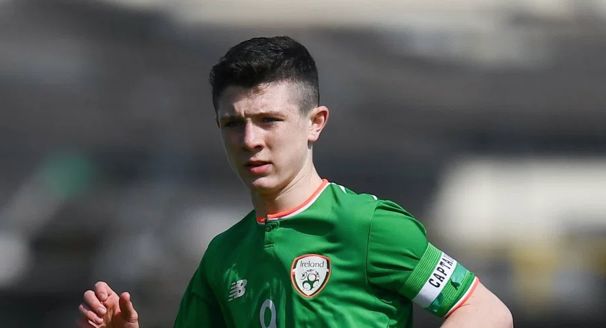