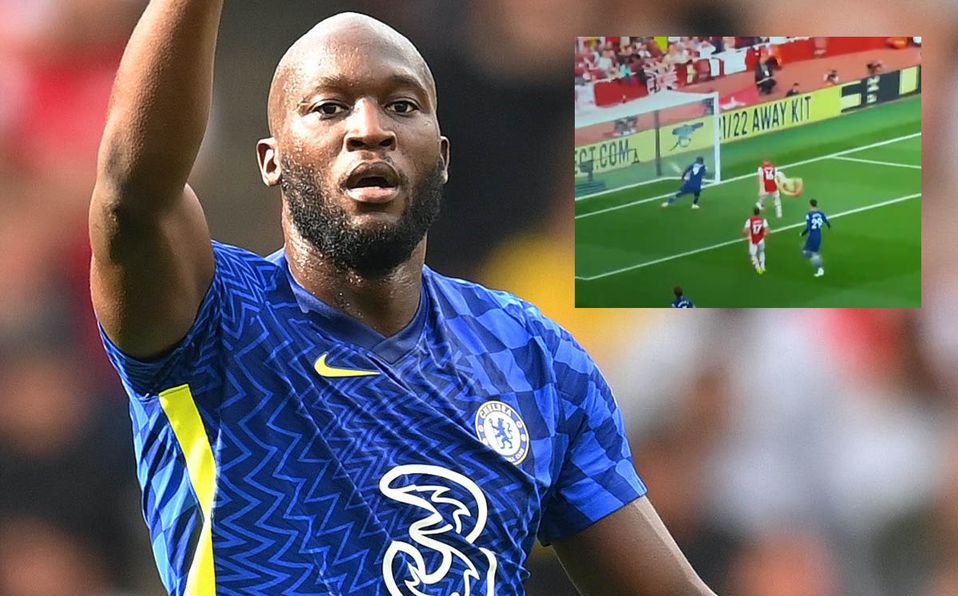 Arsenal suffered a second painful defeat from two outings, with Chelsea proving to be just too strong for us.

The Gunners actually started the match well, we were getting interchanging well and were proving difficult to contain, but our rivals began to work into the match well, and that man Romelu Lukaku proved exactly why his club made the move to splash a club record fee on him this week.

The forward was involved in the build up, collecting the ball outside the box and holding off the defender, before laying it back to the midfield and making his move back towards the box. Reece James was picked out in acres of space alongside down our left, and played the Belgian in perfectly to tap home his debut goal.

The visitors were pretty much on top for the remainder of the half, moving the ball about well, and the second goal came around 20 minutes later than their first, in almost identical fashion bar the finish.

Reece James was once again played into with acres of space down our left after Kieran Tierney had once again vacated his designated area, but the despite Marcos Alonso headed to the six-yard box, places his effort into the net himself.

The feeling was that the game was done even at the interval, and I wish I could say that the team came out on a mission in the second-half, but this Chelsea team has proved that they are on another level from most teams.

If there was ever an argument for changing managers, today’s opponents are exactly that, with Tuchel taking the exact same squad that Lampard had last term and made them almost unbeatable.

We brought on Pierre-Emerick Aubameyang on the hourmark, but he came on for Bukayo Saka who clearly isn’t back to 100% as of yet either, and while he looked sharp, Auba was unable to help change anything.

Pablo Mari had our best chance of the match soon after, when the Spaniard leapt unchallenged only to find his headed effort sneak past the far post, while Lukaku forced a strong save from his own headed effort also.

The visitors look set to challenge for this season’s PL title, but the gulf between our sides is monstrous, and despite outspending our rivals at this point in time, there is a lot more investment needed to bridge the gap between us and say City and Chelsea.

Would a full-strength Arsenal side have made any difference to today’s result? Are Chelsea simply too good, or should our side have done better?