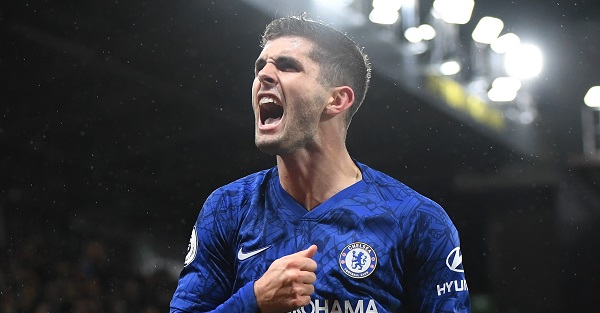 Christian Pulisic has revealed that he will be fit to face Arsenal in the final of the FA Cup this weekend, as reported in the Mail.

The American has emerged as one of the most important players in Frank Lampard’s team this season, scoring 10 goals and providing 10 assists in 33 games for the Blues.

Mikel Arteta has brought up plans to thwart teams like Manchester City and Liverpool in recent games.

He has been able to stop players like Raheem Sterling and Mohamed Salah from causing problems for his team.

He needs to come up with a similar plan to stop Pulisic. Lampard has made the American one dangerous weapon in his arsenal.

Against Liverpool, when he entered the game, he almost brought the Blues level before the Reds scored another goal.

Having built up a fine reputation in his little time in the Premier League, Pulisic will feel that he needs to end this season with a trophy.

Pulisic is indeed a dangerous player, however, I have watched as we have nullified some dangerous players in recent games and I am confident that we will keep him quiet.

Oliver Giroud is also another Chelsea player that we will need to give special treatment to, we know that from the last time Arsenal faced Chelsea in a final. 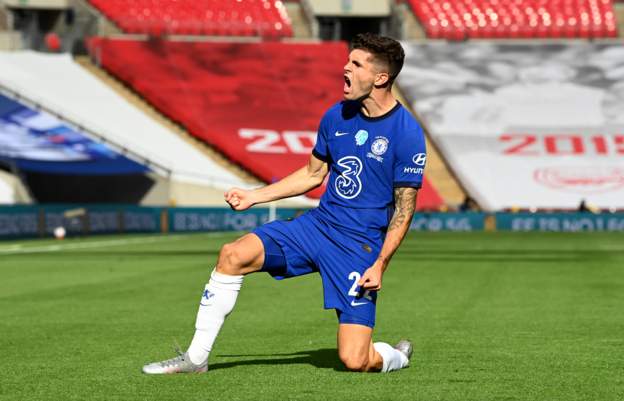