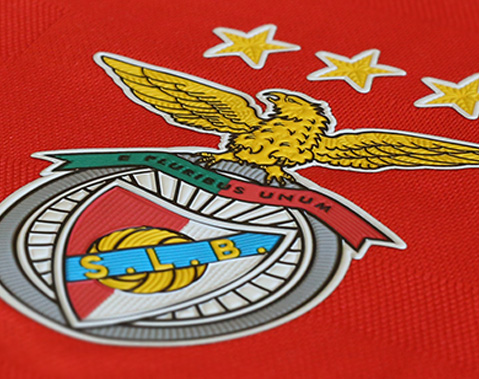 The teams are out for tonight’s Europa League clash between Arsenal and Benfica in Rome.

Tonight will be the first of two-legs, both of which will be played in neutral stadiums due to different countries travel restrictions, with this evening’s clash being staged in the Stadio Olimpico in Rome.

The Gunners come into the tie on the back of a very impressive victory over Leeds, but neither side can really boast as being the most consistent this term.

Arsenal do have a 100% record to defend however, currently remaining as the only team in European competition to have won every fixture so far this season.

While Benfica didn’t dominate their group in the way we did, they do have an unbeaten record to defend however, so one of the two teams will be leaving tonight without their respective records in tact.

Folarin Balogun and Eddie Nketiah both featured heavily in the group stages, but haven’t been selected to start tonight in such a crucial game, but the latter could well play a part off the bench. There is no place for Balogun however.

We are unchanged from Sunday 💪

What do you think of Mikel Arteta’s selection for today’s clash? Should this team give us the advantage needed to secure the away goals which will seal our route to the next round?