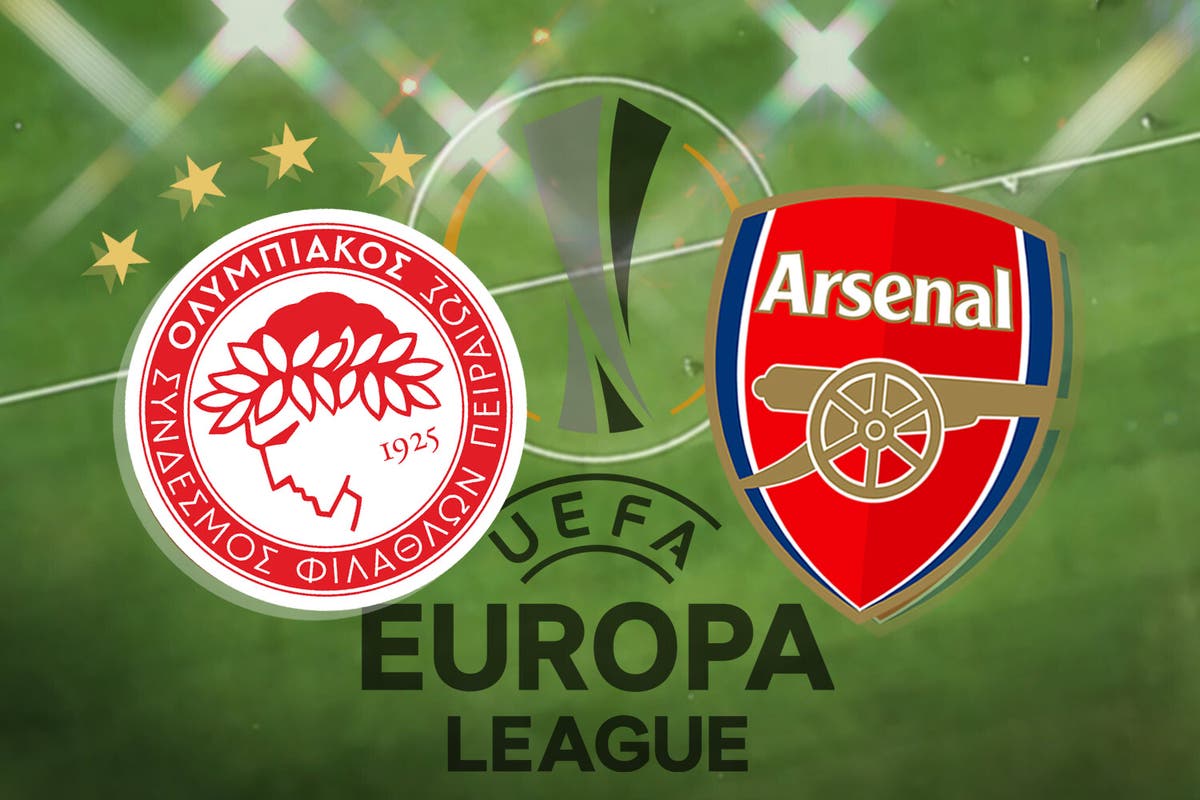 The teams are out for tonight’s clash between Arsenal and Olympiacos at the Karaiskakis Stadium this evening, where the Gunners will be hoping to gain an advantage to take back to London.

The Gunners won 1-0 the last time the two sides met here last season, before going on to lose in extra-time in the second leg, but you would expect a better showing this time around.

Olympiacos were Mikel Arteta’s first European opponents as a manager, and remain the only team to have won a 90 minute match against his side, a stat that will remain for the remainder of this month at least.

Emile Smith Rowe was to be assessed before kick-off having only returned to full-training yesterday, and finds himself on the bench, while Alex Runarsson was left behind after being de-registered from our Europa League squad in favour of January signing Mat Ryan, who occupies the bench tonight.

What are your predictions after seeing the starting line-up? Who would you have chosen to start today?