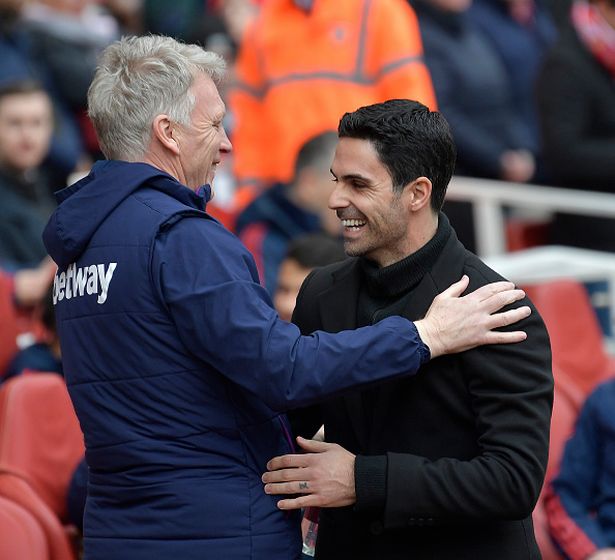 The teams are finally out for today’s London derby game between Arsenal and West Ham.

The Gunners actually come into this with the second-best form, but the bookmakers still make them favourites to clinch all three points, and rightly so.

As they say, ‘form is temporary’, and it is Arsenal who have the better players, and higher ceiling, and have to be considered the most likely winners.

Saying that, West Ham have proved to be extremely consistent this term, winning 50% of their 28 Premier League matches thus far, and they will be well up for today’s challenge.

We were aware that Willian needed to be assessed in the warm-up to today’s match before a decision would be made on his involvement, and he has been deemed not to be ready.

This team has more than enough firepower in it to cause the best of teams trouble, and the Hammers will certainly have their work cut-out as we look to push our way back up the table.

Their manager David Moyes doesn’t have a great record against Arsenal as a manager, picking up less points per match against us than any other current Premier League side at present (according to Transfermarkt), and we will hopefully be knocking that stat a little lower with another win today.

What are your predictions after seeing the match?