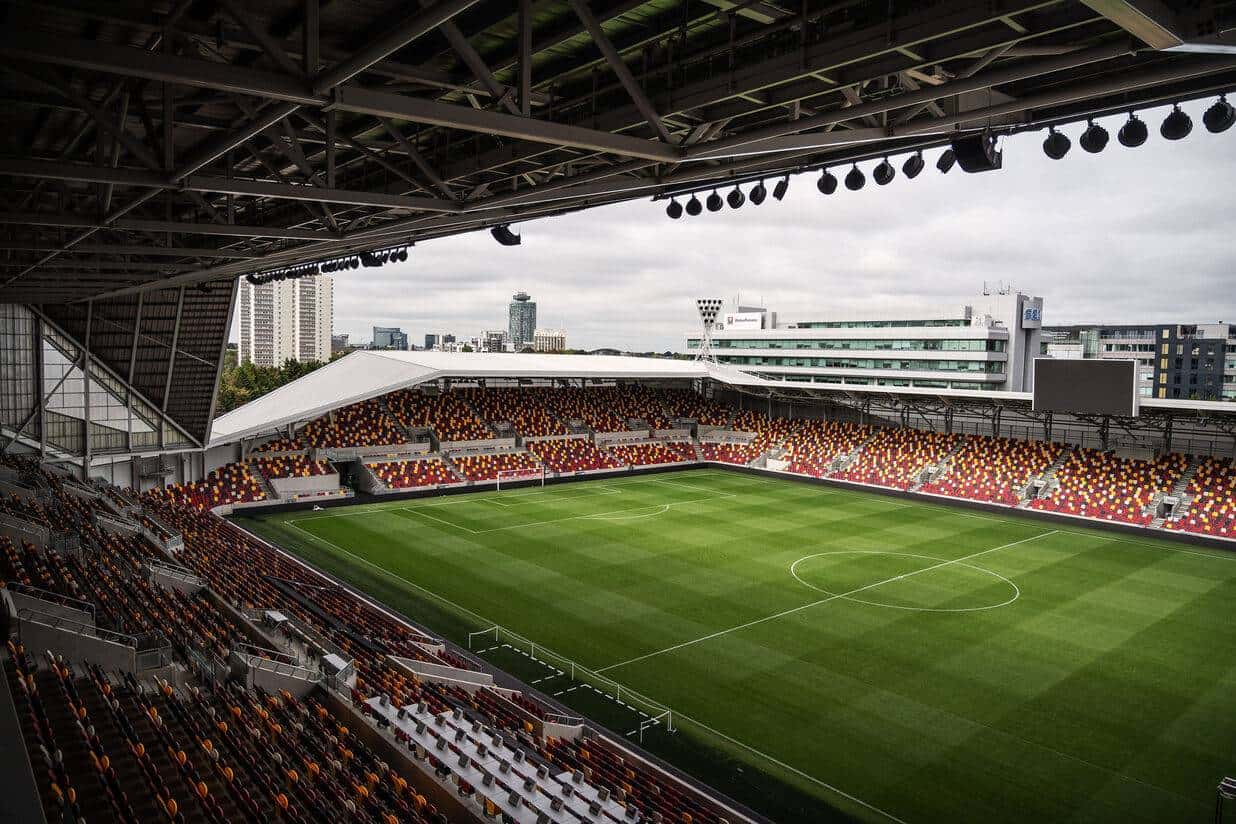 The teams are finally out for the long-awaited return to Premier League action, with Arsenal kicking off the new season against Brentford.

The newly-promoted side get to host the opening game of the campaign at their new Brentford Community Stadium as they take on Mikel Arteta’s star-studded Gunners.

The hosts could do well to come into today’s clash without any expectations as they look to make their Premier League debut, but it remains to be seen how have been preparing for today’s matchup.

Arsenal will be targeting nothing-but a win however, knowing that a confidence-boosting performance could have a major impact on their season, especially with Champions League winners Chelsea up next the following weekend.

The Spanish boss has been forced a little with his selection, with Thomas Partey, Gabriel Magalhaes and Eddie Nketiah all picking up injuries, while Gabriel Martinelli has only recently returned from winning a gold medal at the Olympics with Brazil.

Either way, it is a big deal that Arteta has trusted Balogun to lead the line, as he has previously opted to play Smith Rowe as a makeshift nine last term as well as Nicolas Pepe, while Bukayo Saka must have been deemed not to be ready to play the full 90.

Is this the best starting line-up with the players available? Which players from the bench are you most keen to get a chance at some point today?