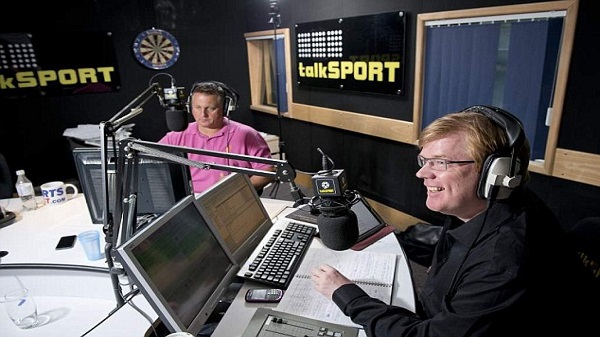 Arsenal could end up being relegated this season if they make Mikel Arteta their new manager and the Spaniard attempts to play the Manchester City way, according to Adrian Durham.

The Gunners have made the former midfielder their top target to replace Unai Emery whom they fired last month, but they could have hired Carlo Ancelotti who is more experienced.

Durham is baffled that the Gunners are turning to a rookie manager to save their season when an experienced manager like Emery couldn’t inspire the team to get results.

He insisted that Arsenal doesn’t have the players for Arteta to implement Manchester City’s style of play and if he forces this set of Arsenal players to play that way, they could end up being relegated.

“I’m looking at Arteta and he’s a rookie,” said the Drivetime host. “He’s been learning under Pep Guardiola, so does that mean Arsenal are hoping he will come in and play Pep’s kind of football with THOSE players, who seem to have no tactical discipline, no energy and no enthusiasm whatsoever?

“They could be relegated under this guy if they try that!

“Apparently Man City are now going to crumble without Arteta – is that right?

Durham is a very divisive figure, he seems to make most of his comments just to be controversial and so I have no idea if he actually believes what he is saying.

However, regardless of what his motivations are, he makes a very good point. It would be crazy for Arteta to try and implement the City way with these players, they simply do not have the ability to pull it off.