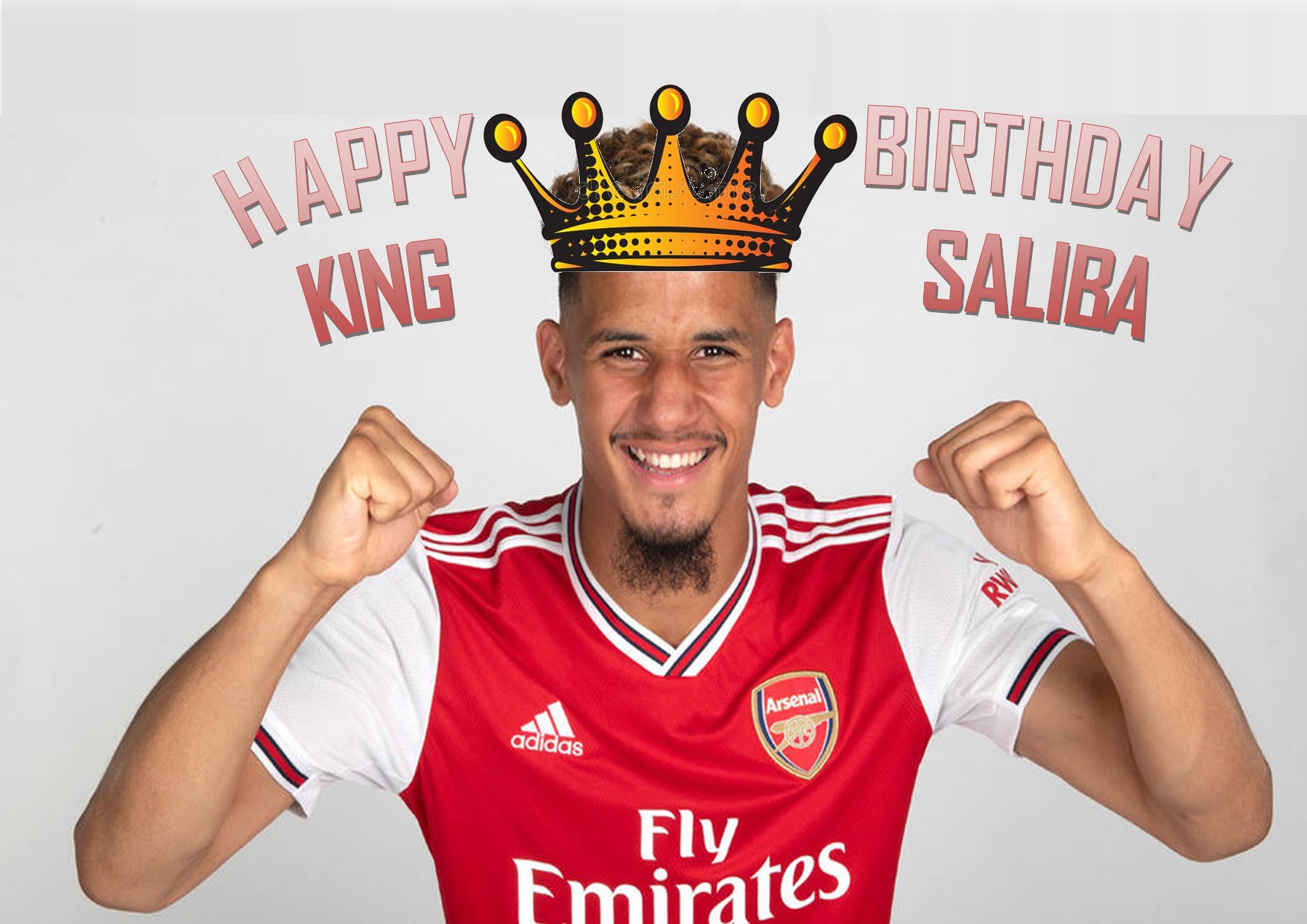 Could Arsenal be planning to sell William Saliba for big money this summer?

There is no doubt that there was a lot of acrimony surrounding the fact that William Saliba wasn’t given an Arsenal squad number at the beginning of this season, and also was left to wallow in London instead of being sent out on loan at least.

The noises coming out of the Emirates were saying that Saliba had missed a season’s development and had some upsets in his life, but when he finally went on loan to Nice he was one of the stars of their seson in the end.

But Saliba was also outspoken about Arteta, saying he wasn’t given a chance to prove himself, and we know very well that the Spaniard clearly doesn’t like players undermining his authority, so maybe the boss has already decided that he won’t be wearing an Arsenal shirt while he is in charge.

The big news about Arsenal’s big money bid to bring Ben White to Arsenal has made me wonder what the plan is with Saliba. As the Arsenal egend said in an interview with CaughtOffside: “I am just hoping that we make big moves this summer and that’s not all about buying £100million players, but adding real quality.

“Ben White looks an amazing player with huge potential. He can pass, defend and looks to be a real leader. I am not sure what the deal with that is, given we have a young Saliba with very much the same qualities. I can’t see us getting White if I am honest, unless they plan to sell one of Holding, Chambers or Saliba.”

I can’t see Arteta selling Holding, and of those three, the only one that could possibly raise the funds to pay for Ben White would be the young up-and-coming superstar Saliba.

I am sure that the big guns in France and Europe will be well aware of how good the youngster was at Nice, and also about the problems with Arteta at Arsenal.

Do you think that Arteta could be right now seeing a big windfall on selling Saliba to the highest bidder to raise money for all his other targets?