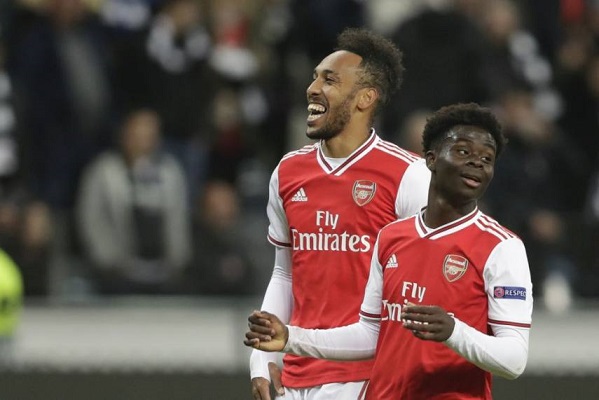 Could Chelsea hold the key to Aubameyang’s future this summer?

Alan Shearer has claimed that Arsenal winning the FA Cup could be enough to convince star striker Pierre-Emerick Aubameyang to stay at the club, but Chelsea currently stand in our way.

We will know our opponents all-too well, having cup up against them every season for some time, as well as our disappointing final loss to them in the Europa League last summer also, but this one feels different.

Mikel Arteta appears to be doing the impossible at present, getting a leaky defence to keep clean sheets, and getting a team that was showing zero fight and motivation to now be fired up and fighting for their shirts.

We’ve witnessed a miraculous turnaround at the Emirates this season, but we still face the prospect of ending the campaign without qualifying for Europe going into the new season, with our team currently sat down in tenth spot with two league matches left to play.

Alan Shearer claims that winning the FA Cup could well solve their biggest problem, by convincing Aubameyang to extend his stay in North London.

He told his column in The Sun: “The key issue right now with Arsenal is what is going to happen with Pierre-Emerick Aubameyang, who scored those two superb breakaway goals against Manchester City at Wembley.

“Sixty-six goals in 93 starts is quite some record for a team who have not exactly been flying. One of the many impressive things about Aubameyang is he has still got that blistering pace, even at 31.

“I suspect Arsenal winning the Cup could help persuade him to stay.

“It would be a massive blow to the north Londoners if they lose him, not just for his goals but also it will take an absolute fortune to replace him.”

Does Aubameyang look more likely to stay than leave currently? Will the final against Chelsea make the decision for him?

Video: Arteta claims his Arsenal side showed their ‘true feelings’ in Chelsea victory
13 May 2021, 10:45