Could EL Success Be Crucial to Arsenal’s Progression Under Emery?

As Shkodran Mustafi’s header hit the back of the net at the Emirates in the Gunners’ recent Europa League match with Bate Borisov, the collective sigh of relief could be heard around the stadium.

Having lost 1-0 in Belarus a week earlier, Arsenal’s ambitions for a European trophy hung in the balance. A tepid and lacklustre display had seen them fall to shock defeat on foreign soil, but they were back on form for the second leg.

The Europa League is seen very much as a second prize in the football world. Once upon a time, there were three European competitions, with both the UEFA Cup and the European Cup Winners’ Cup seen as relatively prestigious. Now, in the eyes of many, only the Champions League matters.

Whilst it was England against Germany in all four ties of the Champions League’s last 16, Sweden and Belarus stood in the way of British sides in the second-tier competition. Chelsea overcame Malmo 5-1 on aggregate and the Gunners went on to secure a 3-0 win, giving them a 3-1 aggregate triumph.

Arsenal are now amongst the favourites for the trophy with MoPlay, where you can also back them in-play to turn matches around as they did in the last 32. If either the Gunners or Chelsea lift the trophy, it will be the eighth year in a row that either a Spanish club or English club have won it.

That must be tempting for Gunners boss Unai Emery. His first season in the English game has been marked only by a continuation of the issues that dogged Arsene Wenger. There’s been the key player contract wrangle, with Aaron Ramsey failing to agree a stay under Emery, just as Sanchez had under Wenger.

There’s been early promise, so often the case with Wenger’s sides, but in the end, it’s largely been beset by defensive inadequacies and blowing big games. Liverpool beat the Gunners 5-1 and both Manchester clubs registered wins against them as well.

There’s no lack of quality in the Arsenal side, but if they’re going to assert any sort of dominance domestically, they must find a midfielder capable of dictating the play. In Aubameyang and Lacazette, they have two fantastic players going forward, but there’s a lack of substance behind them. 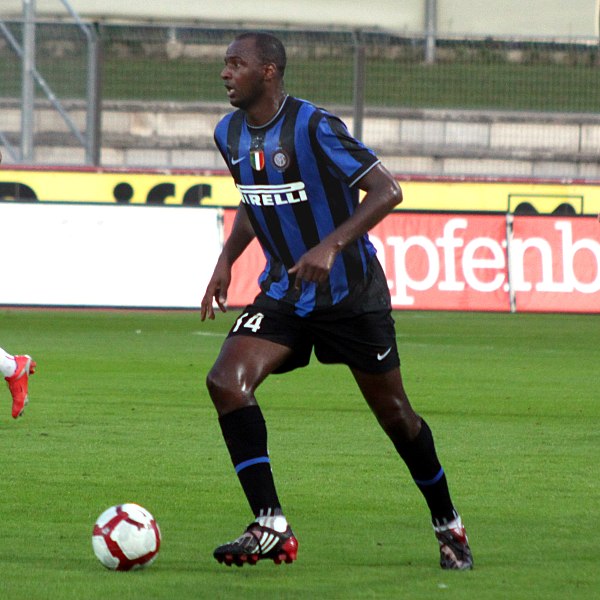 Whether they’ve ever truly replaced Patrick Vieira is open for debate, but if they’re to attract players of the highest quality once more, they have to win something. Players are motivated by money, of course, but they’re also wanting silverware.

If Arsenal can overcome French side Rennes, 11th in Ligue 1, they’ll be through to the quarter-finals in a competition hardly brimming with Europe’s finest. Whilst it might ‘only’ be the Europa League, it presents a viable route into the big one, the Champions League.

It was once unthinkable for the Gunners not to be in that competition and with the Premier League looking increasingly tight, this might be their only way of getting back amongst the big boys.

If they can do that, maybe Unai Emery will be able to attract that one player that makes a Europa League side a Champions League contender.