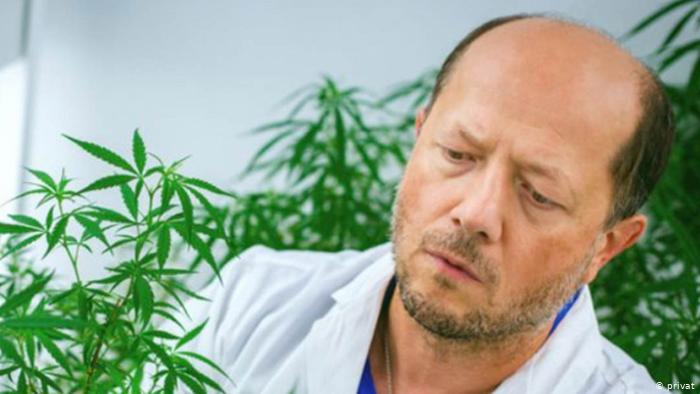 Could the Premier League follow the US in adopting a more relaxed stance on cannabis?

Any professional footballer knows that there are some things you just don’t do if you want to have a long career and be remembered for the right reasons. One thing to avoid is forming close friendships with shady bookmaker types. Another is to indulge in illicit substances.

However, that second rule is one that is open to different interpretations. Some things are obvious – performance enhancing drugs like the ones that propelled Lance Armstrong to seven Tour de France wins are off limits with good reason. But what about alcohol? Obviously turning up drunk or hungover for a game would be unacceptable. But a glass of wine the night before would be fine – how about two or three glasses? Drawing the line is not as easy as it sounds.

In the USA, this quandary has become even more complex over the past year. Eleven states have legalized recreational cannabis and more are certain to follow. Anyone can order some weed or edibles online, as easily as you or I might order a case of wine. And that includes pro sport players. Leagues like the NFL have been forced to react, and a similar story is will surely emerge sooner or later in Premier League football.

While psychotropic cannabis, the sort that gets you high, is still a controlled substance in the UK, there are other products from the plant, like CBD oil, that are not. CBD does not contain psychotropic enzymes, so it will not get you high. Furthermore, it has health giving qualities that will appeal to pro sportsmen, in that it reduces inflammation and is a natural pain killer. Yet scientifically, it is a form of cannabis.

How has the US reacted?

In February last year, there were 87 pro sports teams playing in states where medical or recreational marijuana was legal. Yet league rules prescribed dire consequences for those who used it. Clearly, with more states following suit, something had to change, and it was Major League Baseball that was first to act. That was partly triggered by the new landscape and partly by the tragic death of Tyler Skaggs, which demonstrated that drug testing and monitoring was not looking in the right direction. In short, opoids were added and cannabinoids came off the controlled list.

The NHL was also an early mover, changing its approach to one of support, advice and, where necessary, treatment, in much the same way as it might approach players with a fondness for alcohol. Most recently, the NFL announced that it was going down a similar route. It raised the positive threshold by a factor of almost five, from 35ng to 150ng and removed off-season testing entirely.

A wind of change is in the air, and it has an unmistakable aroma about it. The Premier League needs to start planning now to ensure it stays in step with evolving attitudes and legislation in the world around us.