Could West Ham game be a massive turning point in Calum Chambers career?

While a draw at West Ham did little to improve our outside chance of qualifying for Europe (through the League) it might just prove to be a crucial game in the career of Calum Chambers?

With our manager not wanting Bellerin to play twice a week, it seemed that Chambers was simply a spare body making up the numbers in a premiership fixture with nothing at stake.

In terms of Chambers proving he could be more than a makeshift full back, he couldn’t have done much more on Sunday. He made two of our goals with quality crosses, showing great personality and leadership qualities to be one of our main attacking outlets when we were 3-0 down.

Arteta included Chambers on his home debut in 2019 so clearly Chambers was part of his new bosses plans. A ruptured ACL kept him out for over a year. The problem being since joining us in 2014, he’s had too many injuries, meaning he never got a consistent run in the team.

So when planning our future back 4, Chambers fitness record makes him unreliable.

Yet we have been told for years Arteta’s strengths at Man City was coaching talent on a 1-1 and teaching them new skills. So there’s every chance the Spaniard sees that Chambers has the natural skills to suit his ethos.

In particular on loan at Fulham where he even played as a DM, the defender showed he can be trusted on the ball.

In our current system a centre back confident in possession is as important as defending. With David Luiz getting older there might be room for a ball playing defender. While no one can rival Luiz’s ability to pick a pass, Chambers does have the ability to time runs into midfield and join in an attack.

I have said the same about Rob Holding, who’s equally had time on the side-lines.

These are the type of individuals who represent the reason Arsenal gave Arteta his first managerial post. His reputation at the Etihad was a man who could get the best out of talent. He has done that for Holding and at the age of 26 can do the same for Chambers.

In that position you don’t reach your prime till you hit your thirties, so Chambers is young enough to be further developed.

From a marketing point of view, fans relate to British players who make it to our first team, so I believe Chambers will get every chance to prove he can stay fit. The likes of Chambers and Holding could become our leaders,

Two men who grew up with the Gunners being one of the most successful teams in the country, and who won’t have any designs to move elsewhere as this is as big a stage they will reach.

Some gooners might assume that Chambers was on the list of deadwood to get off the wage bill but they may reconsider after the weekend?

We might be looking back at the events of the London Stadium as a massive turning point in Calum Chambers career. 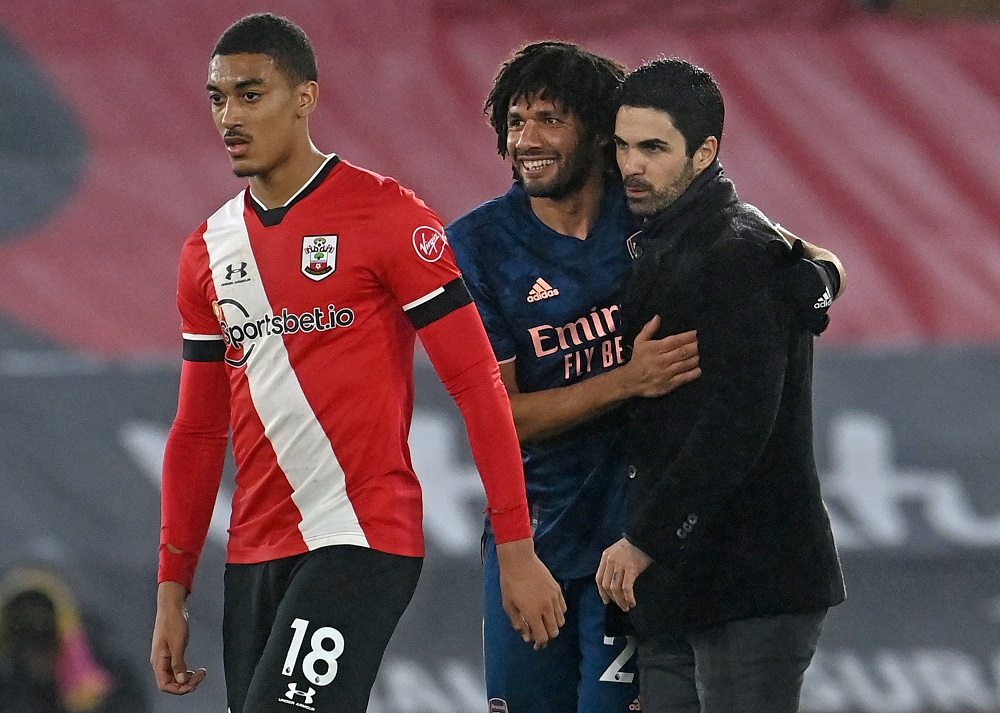