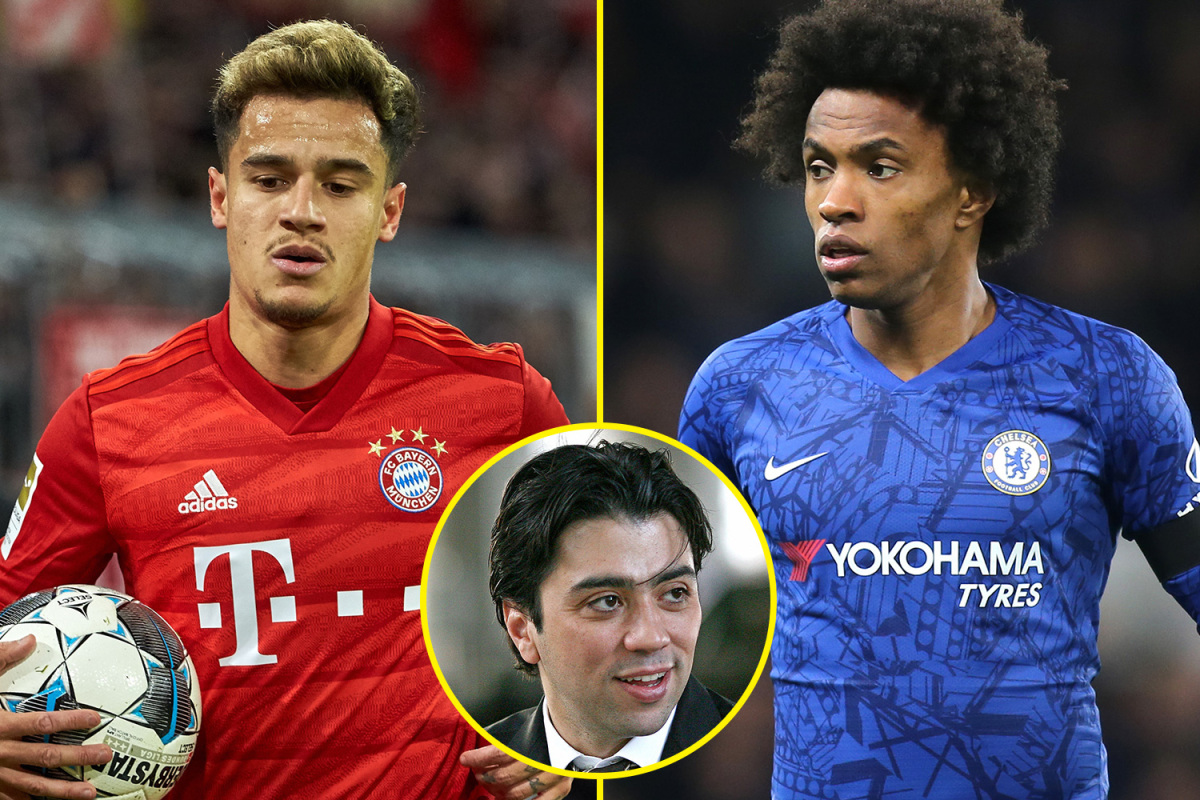 Coutinho and Willian’s agent plays down Arsenal deals despite reports

Philippe Coutinho and Willian have both been strongly linked with a move to Arsenal this summer, but their agent has stated that no talks have been held for the former, whilst adding that the latter cannot name his destination as of yet.

The former Red had been claimed to have agreed personal terms with the club ahead of his proposed move to the Emirates this summer, but his agent has since poured water on the reports, rubbishing claims that talks had taken place.

Kia Joorabchian insists that he will have to sit down with Barcelona to talk about his star’s future after the season is completed, and that he hasn’t talked to any other clubs about his future as of yet, naming his current club as his possible destination for next term also.

“After the Champions League is finished, and whatever happens, then we’ll sit down,” the agent told talkSPORT.

“It could be that Barcelona is the ultimate destination.

“He loves the Premier League, but the finances and the numbers and the situation of COVID are going to play a big part.

Arsenal are believed to be closing on the signing of Willian at present however, and this may well end their interest in the former Liverpool forward, with the club already having a wealth of options in attacking areas.

Joorabchian also represents the former Chelsea winger also, and while he confirmed that his future is set to be announced in the near future, he couldn’t reveal where he would be plying his trade next term.

Asked about Willian’s next club, the agent said: “He is a free player.

“He had a fantastic seven years at Chelsea, he’s been under various managers, he’s won multiple trophies and he has a fantastic relationship with Frank [Lampard], he respected him a lot.

“But I think that cycle had come to a moment where it’s a good moment to leave.

“At the moment, just for now I cant say where he’s going to go, for sure Arsenal are one of the contenders.

“But it wont be long before we announce it.

“We know where he’s going, so it wont be long.”

Could Arsenal still miss out on both signatures this summer?