Cristiano Ronaldo has admitted that he came very close to becoming an Arsenal player before he moved to Manchester United.

The Portugal star is arguably one of the greatest players that has ever played the game, but he didn’t start his career at one of the biggest clubs in Europe.

The former Real Madrid man came through the ranks at Sporting Lisbon where he impressed enough to secure a move to Manchester United in 2003.

However, the Red Devils weren’t the only English side that wanted to sign the teenager with Liverpool and Arsenal also looking to lure him to the Premier League.

He has now revealed that he came agonisingly close to become an Arsenal player in an interview with Piers Morgan.

Morgan, who is an Arsenal fan, asked him if at the time he almost signed for the Gunners and he said as quoted in the Sun: “It’s true. Very close. One stop, incredible. Seriously.

Ronaldo has now gone on to dominate the world’s game for many years and Arsenal fans can only wonder what would have been had he joined them instead. 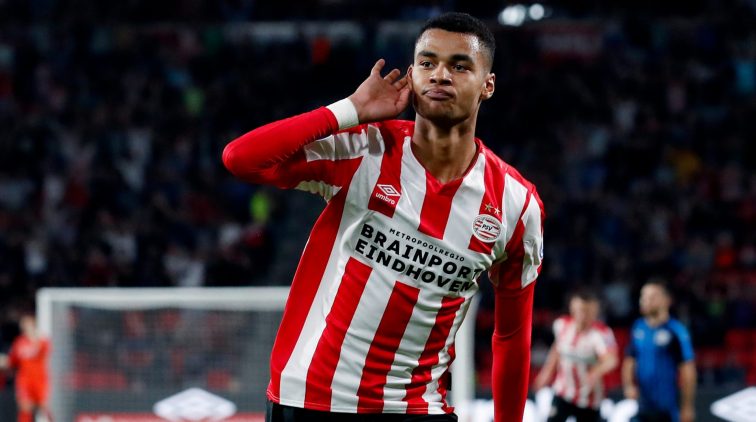 “One of the biggest differences to me is …” Pundit compares leading Arsenal and Man Utd stars
4 December 2021, 20:00

“They have a man” Thierry Henry pinpoints one threat that could help United beat Arsenal
2 December 2021, 17:00