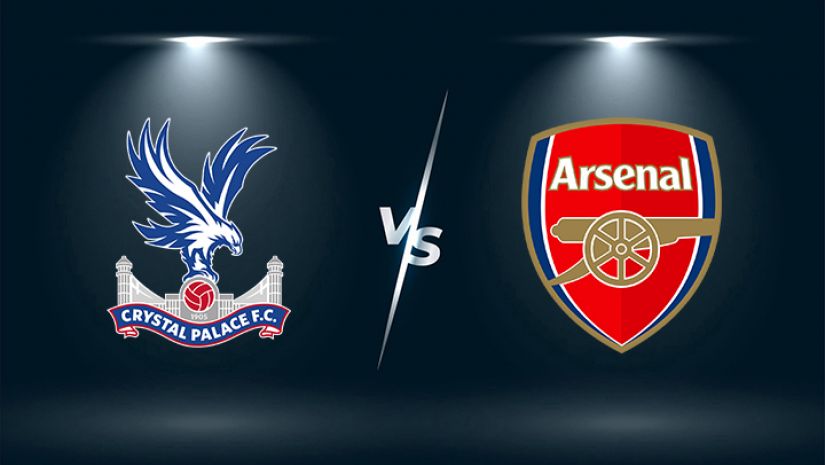 Arsenal will make the short trip across London to take on Crystal Palace in their penultimate clash of the Premier League season.

The Gunners have only a slim chance to earn European football ahead of the new season, and anything but a win today will not be acceptable.

We come into the match on the back of three straight league wins, our joint-best winning run in the division since the start of the current campaign, a record we will need to break today.

Palace come into the clash with mixed form however, with two wins in their last three, or two in their last eight depending how your agenda lies.

While the recent form may well be in or favour, our South London rivals have been a bit of a bogey team for us lately. We’ve failed to claim the win over them in each of our last five attempts, with four losses and a draw since we last overcame them in January 2018.

There is never a better time to break the hoodoo than today, in this must-win game. It will certainly be interesting to have the fans back in the stadium for this evening’s clash, and it remains to be seen whether that, paired with Roy Hodgson taking over his final home match with Crystal Palace will get a reaction out of the players.

I hate to say it, but I’m not feeling overly confident this evening despite our positive run of form. Our performances haven’t been the best despite the results, and Palace’s style of player has caused us problems previously.

One thing that should be guaranteed if our previous clashes have told us anything, is that this encounter will have goals, and I personally wouldn’t be shocked to see the sides play out yet another 2-2 draw, with 11 goals in the last three matches between the sides at Selhurst Park.

Should I feel more confident of our team raising their level knowing that nothing less than a win would be enough to keep us in the hunt for Europe? 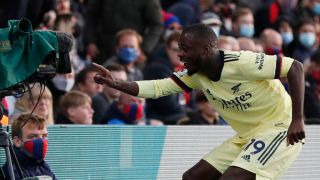