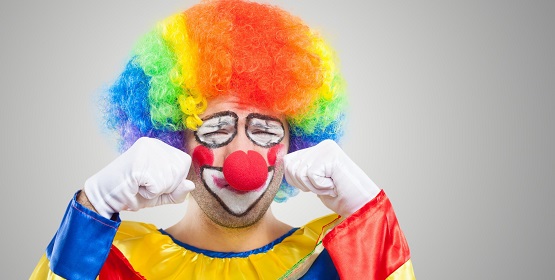 New Arsenal signing David Luiz has been speaking about the defeat to Liverpool and what Arsenal need to do to turn themselves into title contenders.

The Brazilian was to blame for at least two of the goals in the 3-1 defeat and singlehandedly destroyed any chance that Arsenal had of leaving Anfield with something.

He basically goes on about the mentality of the team and claims it is not just about him.

“We have to [improve],” said Luiz. “I think if you concede a lot of goals you cannot fight for the title so this is one main thing we have to think about and try to reduce and try to make the team stronger.

“We were clinical in Newcastle with one clear opportunity. We scored and don’t concede.

“With Burnley, we were clinical to understand the game. It was always to play first ball, second ball, fighting, they try to score with free kicks and things like that and we did amazing.

“[Liverpool] I think it could have been a different game if we scored [first] but we did not and this is football. Football is like that. Every week is a new history and we have to try and learn and improve our game.”

Luiz added: “I think I am just trying to bring here what I did in the last clubs I play for, trying to make everybody believe we can do some big things.

“This is the mentality for life. I think in life you have to be able to learn every single day.”

Nice words but the former Chelsea man leaves out one key ingredient that Arsenal needs to do to improve and that is for Unai Emery to drop him with immediate effect.

From the minute he signed for Arsenal I have consistently stated that he is a liability, he is a terrible signing and should not be allowed anywhere near the first team, he is literally the biggest waste of £8 Million I have ever seen from a club.

That may seem harsh but I have absolutely no time for him, it took him just two games to wreak havoc and it is not as if it was not expected from him and trust me on this, it will happen time and again.

Even Mustafi is a better option in defence than Luiz because no matter how bad the German plays he has not inflicted such damage on his own side in a single game as what Luiz did against Liverpool.

Within two minutes of the second half, he gave away a crazy penalty and totally rendered all Emery’s half time team talk irrelevant.

Emery needs to bring Chambers back as a matter of urgency not because he is a brilliant defender but because he is more reliable than Luiz it is as simple as that.