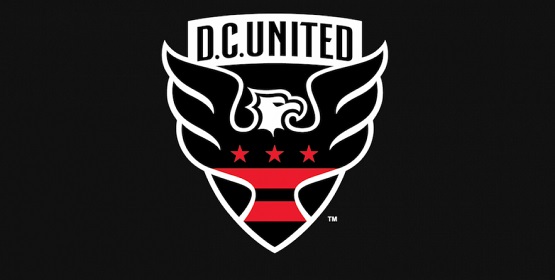 It is being reported in the USA that DC United representatives have met with the agent of Arsenal midfielder Mesut Ozil over a possible transfer.

The Washington Post is claiming that the German’s agent Erkut Sögüt met with DC executives Jason Levien and Sam Porter. The reason I am saying claiming is that they are using an anonymous source close to the talks.

But the article by their “soccer” reporter Steven Goff does give particular details and so I would suggest that it is very credible.

According to Goff, the three had lunch together, toured United’s stadium Audi Field, scheduled a trip to the clubs training centre and watch a second-division match at Segra Field, the newly opened home to D.C.-owned Loudoun United. That all sounds quite specific to me.

Apparently, DC are keen on taking Ozil next winter but it is more likely that any deal will be later on in the summer.

However, the player’s wages are the obvious stumbling block but the MLS outfit are hoping that they can persuade Ozil because of the recent security issues he has been subjected to in London

Another factor is that the 30-year-old owns 39 Steps Coffee, which is looking to open a branch at Audi field.

The fact that Ozil’s agent is meeting with DC United’s executives is telling, he must know that the USA club cannot meet his client’s salary and so you have to think, that in this instance, money is not the primary factor.