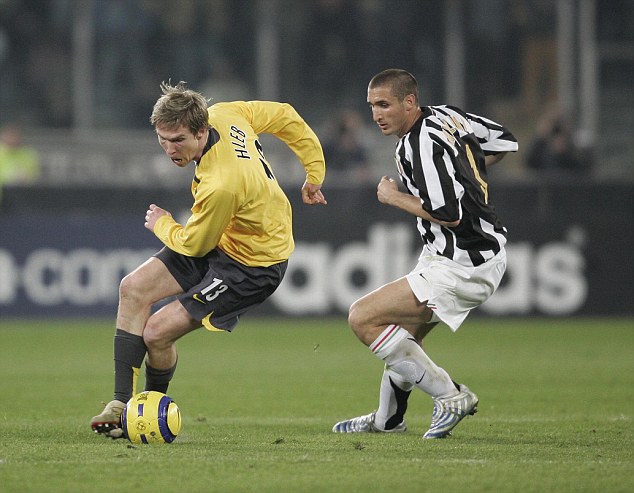 Decorated winner: ‘I was a fool’ for turning down Arsenal

Juventus defender Giorgio Chiellini has admitted that he was offered a chance to join Arsenal 20 years ago, but he opted against the move.

The Italian remains at the top level at present, despite his advancing years, and is an ever-present in the heart of the Juve defence at the age of 36.

While Chiellini has had a thoroughly decorated career including 10 league titles with his current club, he regrets not taking the opportunity to join Arsene Wenger in North London.

In an interview with So Foot (via Goal): “In hindsight, I was a fool to decline that offer. I was 16, I played in Serie C, I got a huge offer.

“I didn’t feel ready. If I had accepted, it would have given the impression of betraying Livorno.”

While Giorgio can have little complaint about his amazing career, which isn’t over by any means, it is refreshing to hear that one of his regrets is turning down a move to Highbury.

I would assume that it is too late now for Chiellini to get his dream move to Arsenal, although Thiago Silva’s impressive start to life with Chelsea means that it certainly isn’t impossible.

Would Chiellini improve our current options despite his years?