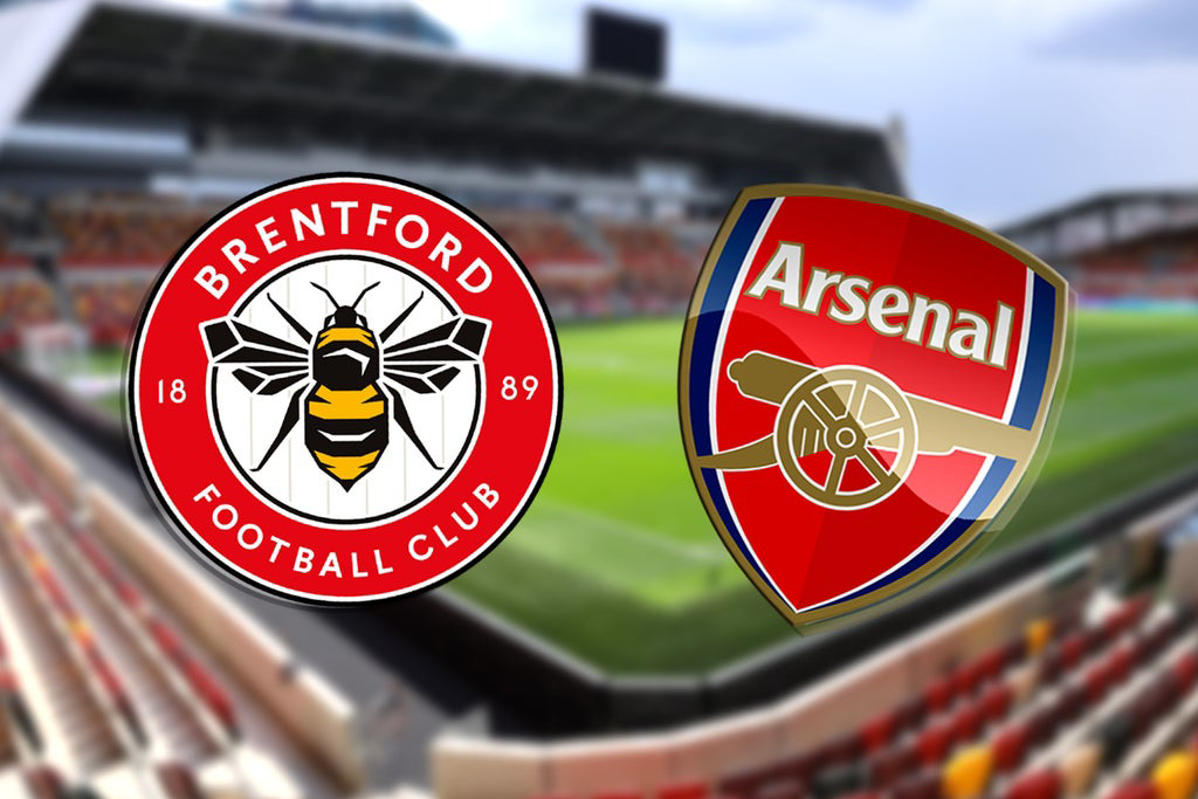 Mikel Arteta was hoping his team could hit the ground running, heading into the 2021-22 Premier League campaign, yet after losing 2-0 away at newly promoted Brentford, fans are already beginning to fear this could be another difficult season.

Dominance of possession and more shots on goal counted for nothing, as the Gunners were left stung by the Bees, who showed greater efficiency and resolve to claim a memorable victory on their Premier League bow. Next up on the fixture list are Chelsea and Manchester City, indicating this could be a troubled start to the new season for Arsenal, as time runs down towards the end of the summer transfer window.

Lack of sufficient quality and strength

Three signings have been made in the transfer window thus far by Arsenal, with the trio of new arrivals all making their official debuts in the game against Brentford in the Premier League opener. Ben White and Albert Sambi Lokonga were in the starting eleven, although both will need to produce higher quality displays in future games, while Nuno Tavares appeared from bench with the game already dead and buried.

Of course, it didn’t help matters that several key players were absent or unavailable. Thomas Partey damaged ankle ligaments in the pre-season friendly against Chelsea, and he won’t be back in action until September. Gabriel Magalhaes hurt his right knee on duty with the Brazilian squad at the Olympic Games, then had treatment with a specialist in Mexico, although he won’t even begin training again until early September.

🗞 UPDATE: @Auba, @LacazetteAlex and Runarsson are unwell and will miss tonight’s game…

Eddie Nketiah was another casualty of the Chelsea friendly, out until September following a heavy blow to his ankle. Rob Holding was doubtful for the Brentford game, having struggled to reach full fitness in pre-season, although he was ultimately available as an unused substitute. Alexandre Lacazette and Pierre-Emerick Aubameyang were both unwell, plus Willian didn’t even make the matchday squad amidst doubts over his future at the club.

The immediate fallout after the 2-0 defeat at Brentford, despite the current Arsenal squad featuring some thirty players, will undoubtedly be the sensation that there’s not enough quality and strength. Despite the absence of several important players against the Bees, while the Gunners have plenty of numbers available as backup options, those options are clearly lacking sufficient quality to match expectations.

Waiting on further arrivals and departures

During his post-match press conference, Arteta apologised to Arsenal fans for the disappointing result against Brentford, refusing to accept the absence of certain players as any excuse. However, the Spaniard also insisted that he expected better from those who were available, suggesting he is content with the squad of players currently at his disposal, without any sense of urgency towards bringing in further additions.

Departures appear to be the current priority for the club, ahead of trying to enhance a squad that has finished eighth in each of the last two seasons. For those of us already familiar with bankroll management, using pro betting tips and the best asiabet.org sports betting strategies, just as we might look for good and trustworthy sites via unbiased sportsbook reviews, Arsenal are in a similar situation and looking to get the best value for their money.

We can claim free bets and other top bonuses, when spending time at online bookmakers. Arsenal don’t have the same kind of luxury in the transfer market, given the need to offload players who are clearly surplus to requirements, before bringing in any more new faces. This undoubtedly leaves Arteta in something of a pickle, as the Gunners really need some top-quality additions if they’re to have any hope of breaking into the top six.

Aside from the signing of Ben White for £50 million from Brighton, Nuno Tavares at £7.2 million and Albert Sambi Lokonga for £15.75 million were relatively low-cost arrivals. The sale of Joe Willock to Newcastle United was estimated to be worth £25 million. At the moment, Arsenal seem focused on reducing squad costs, before making another big splash in the transfer market, which is undoubtedly frustrating amidst a clear need to improve the team.