Despite splashing out more than £100m on new players in the last transfer window, Arsenal only has the 14th most valuable squad in European football.

The Gunners are rebuilding and they have consistently splashed the cash on new players in the last three transfer windows, yet their squad isn’t as valuable as that of Tottenham.

CIES Football Observatory has released their latest study on the value of the football squads around Europe and Manchester City has the most valuable one, with their value standing at £1.1bn.

The £100million arrival of Jack Grealish in the summer boosted that valuation and explains why they are Premier League champions and reached the final of the Champions League last season.

Arsenal has signed the likes of Gabriel Magalhaes, Ben White and Martin Odegaard in the last two summer transfer windows.

Leicester City and Bayer Leverkusen closely followed the Gunners in the rankings.

Arsenal has invested in younger players in the recent transfer windows and will hope to have one of the most valuable squads in Europe in the near future. 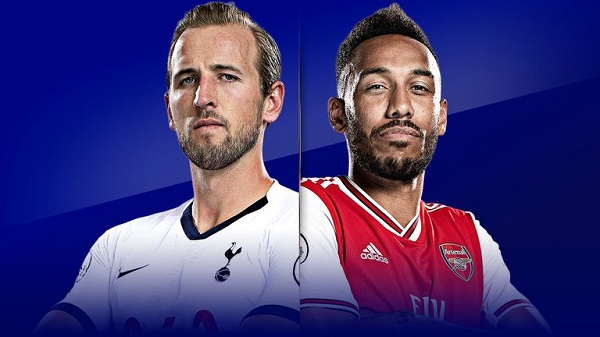 Arsenal still has a more expensive squad than Tottenham
7 September 2021, 14:45