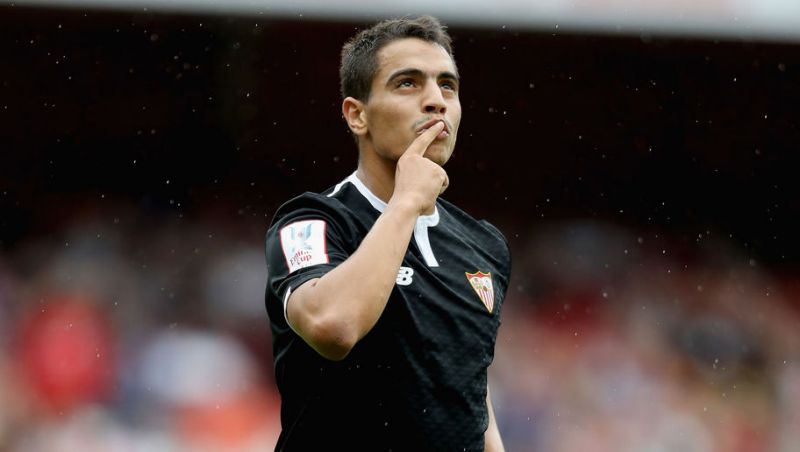 Despite his age, why I back Wissam Ben Yedder to succeed at Arsenal

Ever heard the saying “he is getting better with age”? That is exactly how you would describe Wissam Ben Yedder, if you have been following the Frenchman.

With the negative emotions that is set to follow if we lose Pierre-Emerick Aubameyang, I think that Ben Yedder is one player that would make us quickly forget about the Gabon captain, if he leaves.

Ben Yedder joined Monaco last summer after distinguished service with Sevilla in Spain, where he scored 70 goals in just over 130 games.

He had previously netted 71 times in 174 games for Toulouse. It beats my imagination how Premier League teams allowed him to join Sevilla and then Monaco over the past few seasons.

I am happy that Premier League teams have now begun to think about him and the fact that Arsenal has been linked with a move for him makes it even more impressive to me.

I honestly think that he would be the perfect signing for us and I understand that he isn’t getting any younger, however, he is getting better as he gets older.

He has played just 26 league games for Monaco yet he has netted 19 times, he would have scored more goals I am certain if they had continued the French season.

He is a goal scorer and he will keep scoring the goals at the Emirates, that is why I think he would be a perfect signing for Arsenal.