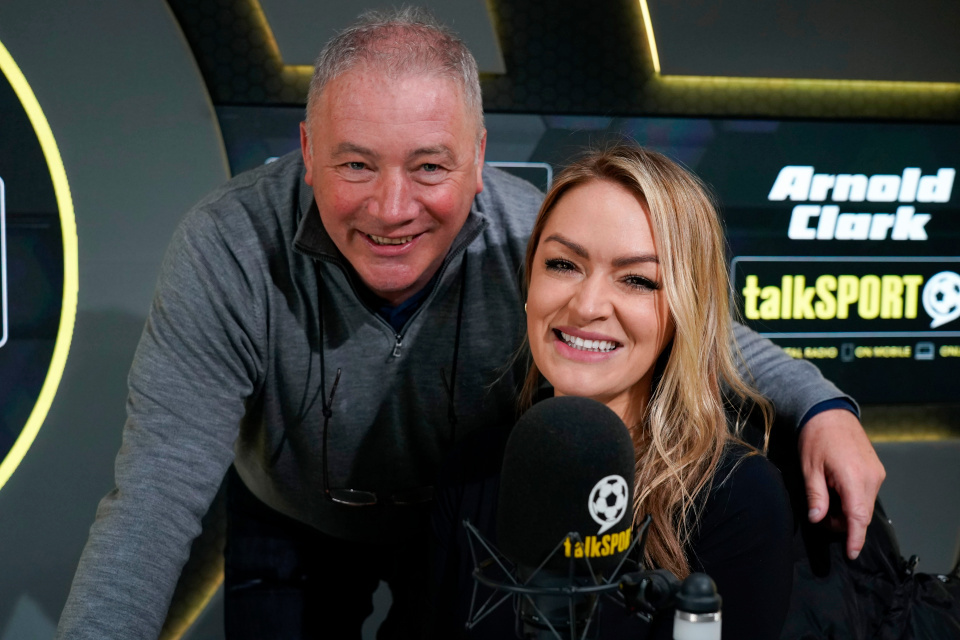 Did Arsenal have no choice other than to give Luiz new contract?

David Luiz has extended his stay with Arsenal until the summer of 2021, but was the decision out of our hands?

The Brazilian has come under strong criticisms this week, with his disasterclass against Manchester City having highlighted his weaknesses.

As if you wasn’t already aware, he came off the bench to replace the injured Pablo Mari after 24 minutes, was at fault for the opening goal which was neatly put away by Raheem Sterling, before getting a red card and giving away a penalty to all-but seal defeat for our side, all in the space of 25 minutes.

The former Chelsea defender has since been the talk of the town, with calls for him to be allowed to leave this month at the end of his contract, but we have now signed him up for another year at the Emirates.

TalkSport and SkySports presenter Laura Woods has now moved to slam the decision, whilst admitting that Mikel Arteta may have had little choice in the matter.

“There are lots of problems with Arsenal at the moment,” asked Woods on Wednesday morning’s TalkSport radio (via The Mirror).

‘But in terms of what can be controlled – Mikel Arteta, really, did he have any other option than to sign David Luiz and keep him in the team?

“I really hate the bandwagon culture you get when players make mistakes – it’s happened with [Shkodran] Mustafi, it’s happening with Luiz – but you can’t argue with stats.

“As Arsenal fans we sit there and watch reckless mistakes in games that cost points.”

“Mikel Arteta must see something in David Luiz. I don’t know a single Arsenal fan that would back that decision, especially after the article that he was on £10million and cost the club far more than expected”.

Would Arsenal have given Luiz his new contract without the latest injury to Mari? 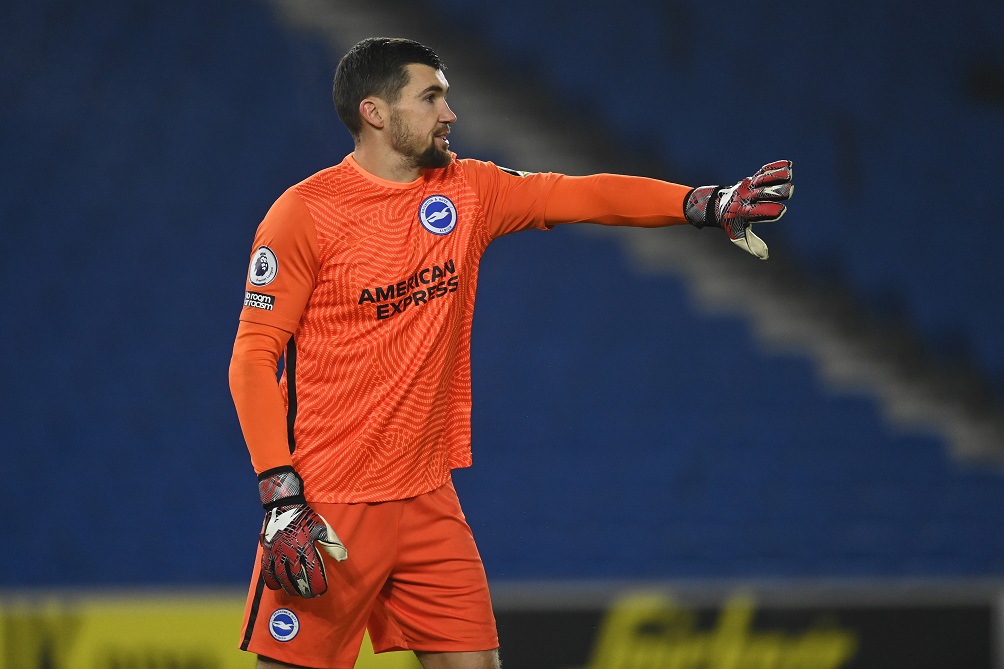