Fabrizio Romano has claimed that Nuno Tavares wants to join Arsenal as his ‘priority’ this summer, but is waiting on the club to make a decision.

The Gunners are firmly expected to bring in a new left-back in the current window, having allowed Sead Kolasinac to leave on loan in January, and without replacing the Bosnian, and they are not expected to return him to the playing squad on his return from Schalke 04.

The Athletic claimed that we were looking into bringing in a young inexperienced option who could profit from being Kieran Tierney’s understudy, and reports linking us with Tavares would fit into that category.

Fabrizio Romano claims that not only are we in ‘direct contact’ with the young Benfica defender, but both he and Sambi Lokonga, who has interest from Serie A, are prioritising a move to our club.

Arsenal are in direct contact with Nuno Tavares agents. Player priority is joining #AFC as he dreams of Premier League future, personal terms won’t be an issue – it’s up to Arsenal. ⚪️🔴

Lokonga has same priority: he’s not considering Serie A bids until Arsenal are in the race. https://t.co/m8S3FwY4h9

With Tierney, there is definitely not a strong need for an experienced left-back, given the Scot’s amazing consistency, but it remains to be seen whether the club will make Tavares’s wish come true by firming up their interest.

I would be shocked if a new left-back wasn’t brought in this summer however, or at the very least a right-back who is more than comfortable filling in on the left, and Tavares could well be an exciting option, while he is also claimed to have helped out on the right previously also(according to Transfermarkt). 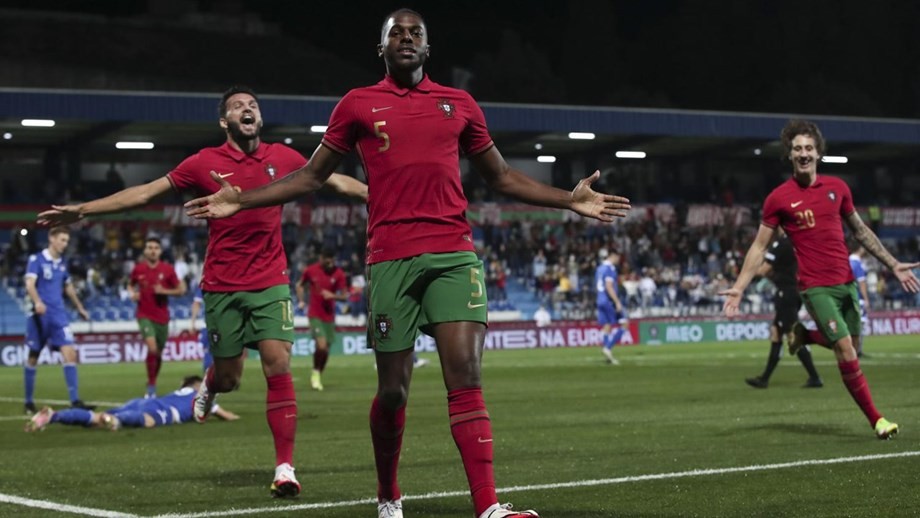 Tavares scores one and assists two and other international update from Arsenal’s players
8 October 2021, 19:30