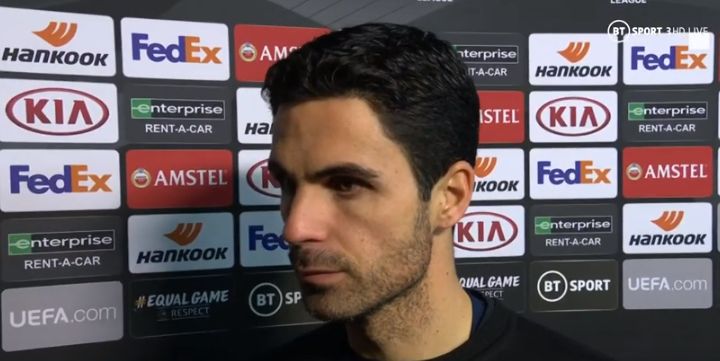 Do Arsenal really play too many games every season?

There is a lot of talk about players wages, which is an astronomical amount compared to most Arsenal fans, just for the pleasure of ‘kicking a ball around’ every now and again, but it sounds comical to think that anyone would complain about them playing too many games every season.

Mikel Arteta took his players to Dubai for the first-ever EPL winter break, but he still thinks that the Premier league season is too demanding for our expensive superstars. “Something has to be done because you can see players are cracking and cracking every season,” he told Goal.

“You can sustain that for one season, two seasons, but after three or four seasons you end up paying the price and I think the quality at some stage will drop. But we have a history, a massive culture, here with the cup games and to go against that is difficult.

“I think there are a lot of ways around it. We’re not going to please everyone with the decisions that have to be made. What is for sure is that, for players, it’s an enormous amount of games.

“The intensity is raising every single year, the level of pressure too, and sometimes it’s too much for them.

“If there is no change, we have to be allowed to have 26 or 28 squad players, which we are not allowed to do, and even more players on the bench.”

“It’s very condensed and if any event happens that is not considered, like for example the coronavirus, then it will be even more complicated,”

It has been revealed that Arsenal will have played at least 51 games by the end of the season, which, if you think about it, averages out to be 90 minutes of football every week. If you earned a wage like Mesut Ozil’s rumoured weekly payout, that works out at around 4000 GBP for every minute played, and that’s if he played every minute of every game, which very few players do nowadays.

With wages like that, I don’t think that they should complain that they play too many games every season, even when they have to play twice every week. They are surely pampered enough as it is….