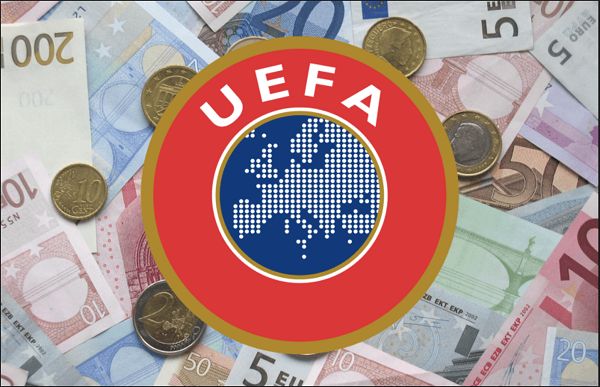 Does the Man City ban vindicate the Arsenal way of doing business?

Arsenal is self-sufficient and that business model is the only acceptable one now.

Spending freely by any club is no longer tolerated, transfer bans, huge fines and now Champions League bans is the price that clubs will pay if they do not live within their means.

Everyone knew what Man City was doing was basically cheating, there is no other way to put it, I personally feel they should be stripped of their titles for the years they broke the rules but that is another discussion entirely.

They are not the only club cheating, PSG and Chelsea should also be held to account, they have distorted football and it was no longer a level playing field.

It should not matter how big a club is, they must abide by the rules and Arsenal have been doing that now for years. The reason Arsenal cannot afford big-money players right now is because of poor transfer business and non-qualification for the Champions League.

That is the price Arsenal are paying for their own failings, once they get back into the Champions League and do much better transfer deals then the big money signings will come.

Tottenham did not do any incoming transfer business for two seasons, Chelsea have now gone two windows without spending any money, both have Champions League football and so they can outspend Arsenal, that is the nature of this business and how it should be.

Leicester City got £80 Million for Harry Maguire and will probably qualify for next seasons Champions League, that means even they can outspend Arsenal in the summer if they wanted to and again, that is right and fair.

This is no defence of Stan Kroenke but his determination for the club to be self-sufficient and live within its means has been vindicated. It is the other areas that Arsenal have fallen down, losing Aaron Ramsey on a free being the most recent example.