Some Arsenal fans on Reddit are getting excited by this…

An old tweet has been found by Arsenal fans on Reddit that suggests in-form Everton striker Dominic Calvert-Lewin may be a Gooner.

The 22-year-old is having a fine season at Goodison Park, and has five goals and one assist in his last six games, including strikes against us and against Manchester United.

Clearly, Calvert-Lewin is a player with a bright future, and some Gunners fans think he could be a decent replacement for Alexandre Lacazette. 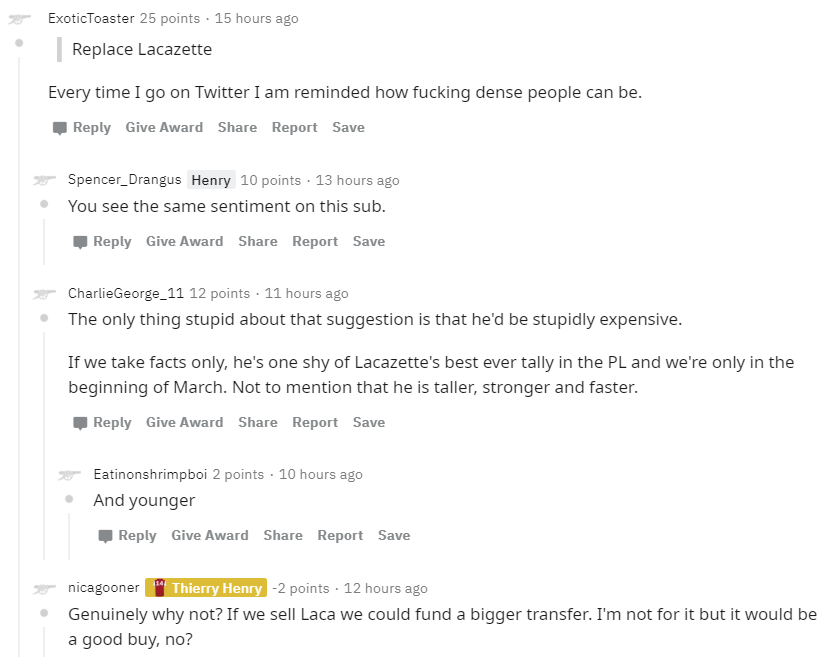 Personally, I think we could probably aim a little higher than Calvert-Lewin, but a lot will depend on how the end of this season pans out.

If we don’t manage to win the FA Cup or snatch fourth place late on, this could be the market we’re in this summer, and that wouldn’t be the worst thing in terms of rebuilding for the long term.

If Calvert-Lewin still holds a soft spot for Arsenal, it would be great to have a genuine fan in the team!