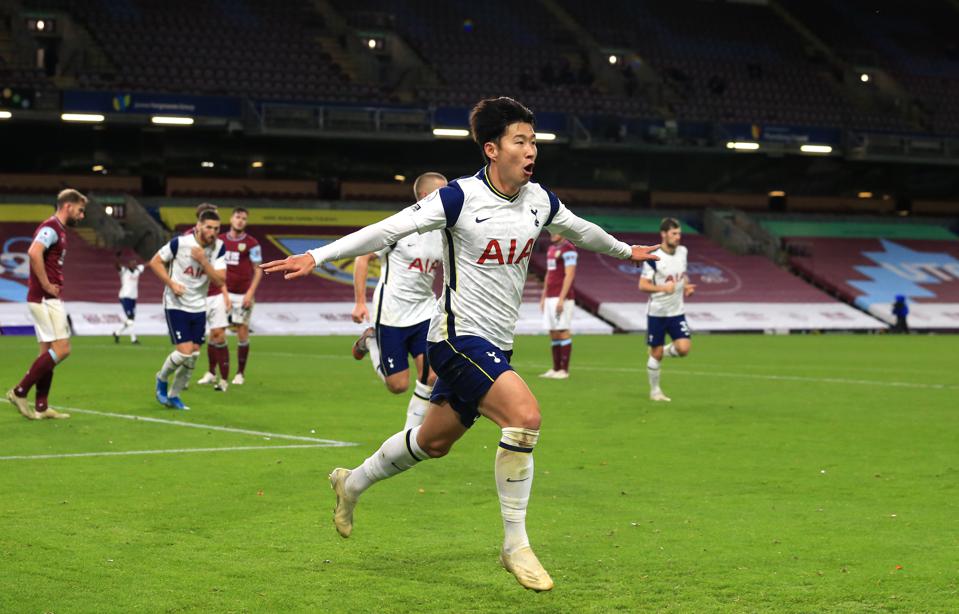 Don’t make Bellerin the scapegoat for the Tottenham defeat

I was saddened but not surprised to see Hector Bellerin made the scapegoat for our latest defeat. Instead of sometimes holding up your hands and admitting the opposing team were simply better, a section of our fan base need an individual to blame.

Leicester’s winner was down to Mustafi, Lacazette’s finishing was criticised at Liverpool and Man City, many mocked how Holding was left chasing Grealish round the pitch. After Wolves, Xhaka’s input got questioned, while Willian and Luiz have been called Chelsea rejects joining the Emirates retiring home.

Some gooners feel this Sunday Bellerin was guilty of a poor pass and both of Spur’s goals coming from down his side.

Let’s clarify something. If your 15th after 11 games, having previously finished in your worse position in 25 years, everyone is to blame. That doesn’t happen because one or two individuals are the problem. That indicates there are several issues.

Some supporters though have a list of those they are happy to be angry towards, while others get away without a word being said.

How for example does your main striker only have one league goal from open play since the opening day, and yet everyone else seems to be the reason for our lack of goals?

The reality is Bellerin was one of our better players at the Lane for no other reason that he and Lacazette were the only talent to at least try and make something happen.

Our right back put in two crosses in the second half, one of which was air kicked, the other which forced the only decent save Loris had to make. Instead though many will focus on a first half effort played behind Aubameyang.

Sky Sports carried on the theme. When Xhaka got a yellow card saying, ‘I don’t get him.’ Again there are names they feel happy to belittle but not others.

It’s not as simple as ‘Son and Kane cut in from the left so therefore it has to be the full backs fault’, what’s the manager doing to protect him?

Again if his name wasn’t Ozil, how can anyone now question that we have better options for creativity? Our options off the bench were a keeper, a defender, a DM, a deep lying midfielder, a make-shift full back, a young midfielder and a young striker.

Yes, we had lots of the ball but that was deliberate by Jose. That was his tactics against City and Chelsea so of course it would work against us.

For all our possession how many great chances did we make? You can’t tell me Ozil wouldn’t have been a better option?

Spurs had 31 possession but still more shots on target.

I don’t see that as us playing well. No one was brave, no one took a risk, no one tried anything different. Ozil would have. That’s every week by the way.

There’s an art to what Spurs did.

To be fair, when we did that City in the Fa Cup Semi-final, we spoke about the lack of chances Pep’s men had, so it works both ways.

I started writing this at half time. That’s how little confidence I had we would score.

Just don’t blame one player. Accept there is so much more wrong with us.