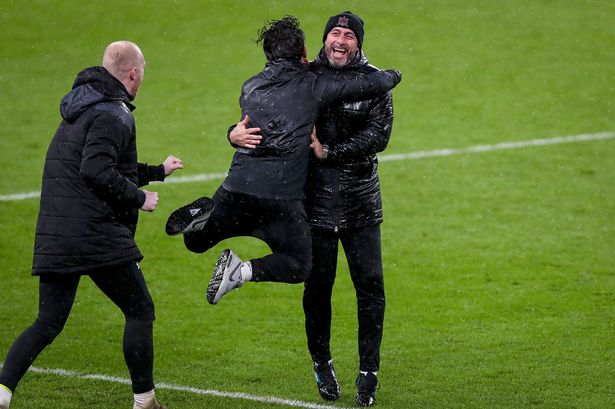 Dundalk boss Filippo Giovagnoli has admitted to the huge challenge his side faces this week in Arsenal FC, before revealing what he will be asking of his players this week.

The League of Ireland side have not enjoyed the best campaign so far, losing five of their 16 fixtures already this term, but they are looking forward to the challenge of taking on Arsenal this week.

Their coach Giovagnoli is full of praise for our Spanish boss, especially for his ability to stay calm and instigate a game plan, and is relishing the chance to go head-to-head with his counterpart.

“Arteta is an unbelievable coach, I really like him,” Giovagnoli told his pre-match press conference (via the IrishExaminer)shortly after the EL draw was made. “He is young and he has tried to apply his football principles the best he can. Can you imagine he was building up his defence in his box against Liverpool without panic? They never kicked the ball (long).

“This is fantastic, things like that, and it really inspires me. I like this kind of coach who is not afraid of nothing. They want to get the result but through their football principle. This is amazing.”

The Italian manager went on to claim that every aspect of our staff were better than what is at his disposal, and calls for his players to play ‘crazy’ and passionately.

“We need to play with a lot of heart and run a lot and be a little crazy and brave but we are going to try. Anything is possible.”

Arsenal will be confident of maintaining a 100% record in the competition so far, despite rocky Premier League form going into the tie, but we will be weary of taking any European opponents lightly. 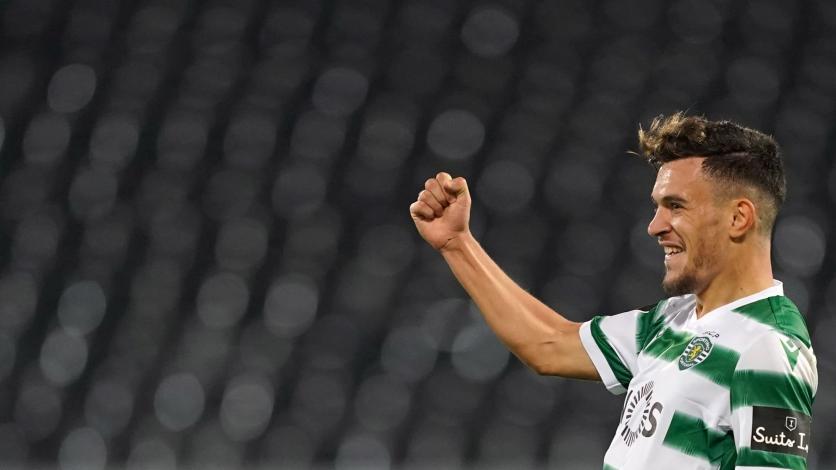