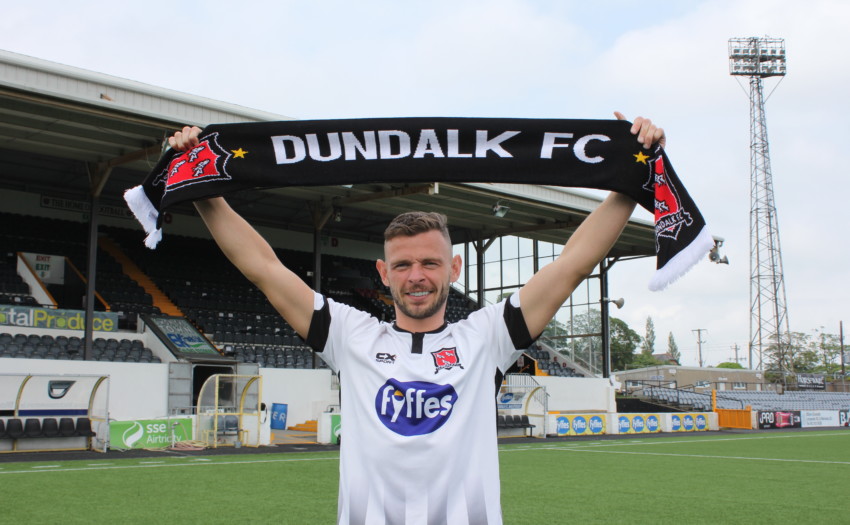 Arsenal comfortably beat Dundalk FC 3-0 in the second game of the Europa League Group Stages, but that was when we were looking to secure the points to make sure of winning the Group. That has now happened and Arteta can now relax until the knockout stages.

But this game is also a “free shot” for Dundalk as they are rock bottom of the Group with zero points and also have nothing to lose tonight, and are going to be all out to end their season on another high.

Last week Dundalk beat the runaway League Champions Shamrock Rovers in the FAI Cup Final in extra time, after losing in last years Final on penalties, so are feeling bullish of their chamces against the Gunners.

This is what the Dundalk first team manager Shane Keegan had to say to their official website ahead of tonight’s game: “It was a brilliant result for us on Sunday. It was a hard fought victory for sure but that makes it all the sweeter. It was a strength of mentality in the end of it and it was great to be a part of.

“A nice handy one to finish off against Arsenal! But the lads are running on momentum at the moment. Let’s be honest, this would have been a long and horrible week had we lost on Sunday.

“We would have wanted the season to wrap up at that stage if it didn’t go our way but it has and there are smile on faces, no talk of tiredness of fatigue and everyone is looking forward to a crack at a ‘Super Club’ if you want to call it that.”

“This is a game we are preparing correctly for. We will be disappointed if we come out the other side of the group with zero points.

“As big as the task is against Arsenal to alter that, until it’s impossible, it’s possible. They have their business done. Will they take their eye off the ball? You just don’t know.

“From our side, it is sort of a free shot but it’s a free shot that we want to give our best effort to. “

“We are focused on the UEFA Europa League matches that Arsenal have played in. That is how they have lined up in the group stages this season with a clear trend on who they play.

“There are eight, nine consistent bodies that have played throughout the campaign who are quite different to who plays in the league.

“Results aren’t going well domestically for Arsenal as I am sure Mikel Arteta would have hoped. Has that had any negative effect on their UEFA Europa League performances? Absolutely not.

“They have blown everyone out of the water like they have been expected I suppose. From our point of view, we haven’t fared any worse against them than the other teams have.

“Rapid Wien gave them a rattle in that first game but they have won by 2 goal cushions in the others. Our tails are up though and I think that momentum, that feel good factor around the club will stand to us tomorrow.” 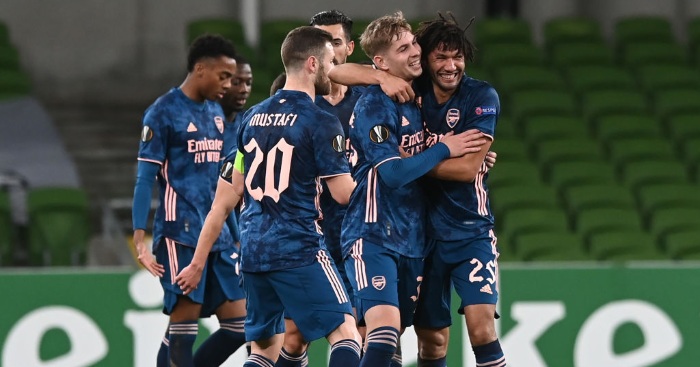 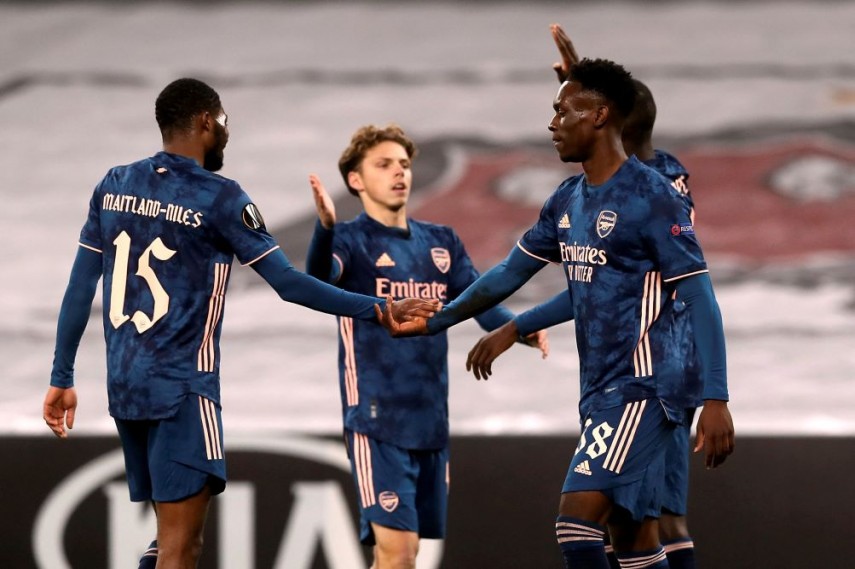